The identity of the mystery baby in the Eurovision 1994 homecoming photo is..... 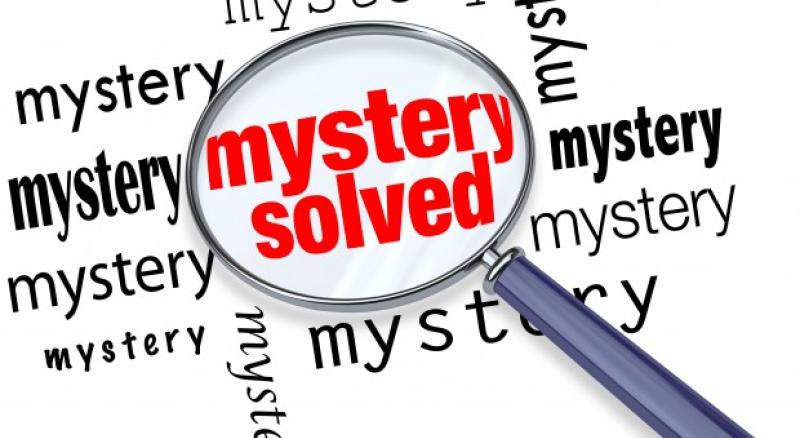 So now we know!

It didn't take long for our eagle-eyed readers to solve the mystery of the babe in arms at Charlie McGettigan's homecoming in 1994.

Earlier this week Charlie McGettigan - who, along with Paul Harrington, won the 1994 Eurovision with the unforgettable 'Rock and Roll Kids' - made a public appeal to identify the young fan he was pictured with 23 years ago in Drumshanbo at his homecoming.

After just a few hours on the Leitrim Observer website, the mystery was solved. The baby in question - now ever so slightly older of course - is none other than Sinead Cornyn.

It was actually a cousin of Sinead's who made the initial identification. Well spotted Roisin Parker!