BREAKING: No change for Leitrim as Guckian names same starting 15 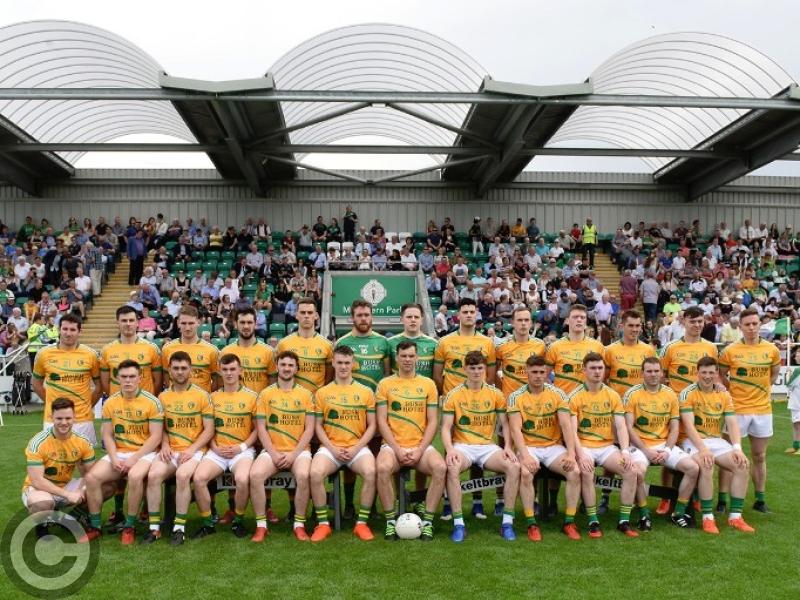 The Leitrim team who defeated London. Photo by Malcolm McNally

The team, announced at noon on Thursday, is the same that took to the field against London in Ruislip with Dean McGovern, a late addition after an injury to Jack Heslin, retaining his place in the line-up.

It means that there is no place in the starting line-up for two-goal hero Ronan Kennedy who came off the bench in the second half to guide Leitrim past the Exiles.

The Leitrim team to face Roscommon is as follows: