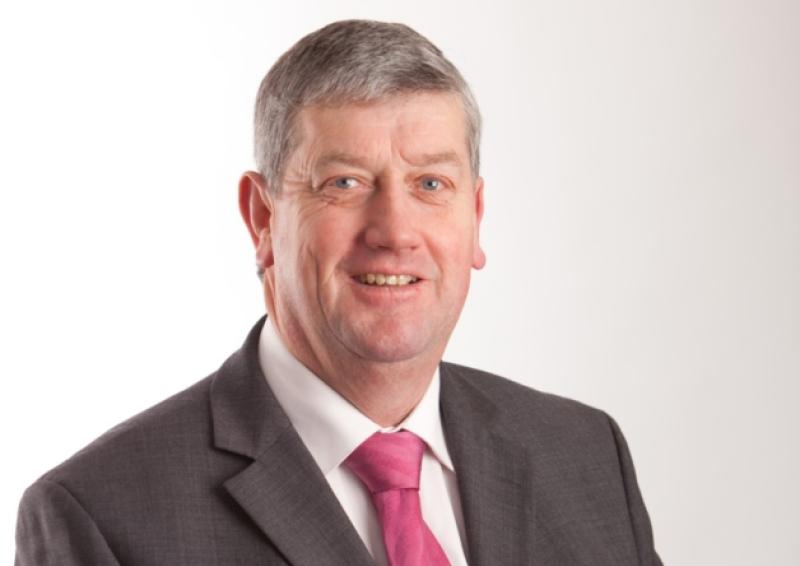 Fine Gael councillor, Frank Dolan, has been elected unopposed to the Chair of Manorhamilton Municipal District at today's AGM in the Dartry Centre, Kinlough.
The long-serving councillor was nominated by outgoing Cathoirleach, Cllr Justin Warnock and Cllr Sean McDermott seconded the proposal.
Taking the chair, Cllr Frank Dolan thanked his proposer and seconder and paid tribute to outgoing Chair, Cllr Warnock.
Speaking of his priorities for the coming year, Cllr Dolan said it was critical that Manorhamilton's long-awaited new Council office become a reality.
He said that he current situation was “completely inadequate” and argued that there was a real need for a new office to be provided.
The new Cathaiorleach also stressed the need for increased focus on development in north Leitrim.
Noting the recent CLÁR allocations to the county, he pointed out four of the five successful projects were based in the south of the county, with just one project, with an allocation of €48,000 in the north.
“I know that was down to the Department (and not the Council),” he said, “but I was disappointed that a lot of smaller schemes in north Leitrim, who applied for funding, received nothing. We need to watch out and ensure that north Leitrim receives our share.”
At the AGM, Cllr Frank Dolan proposed Cllr Felim Gurn for the position of Vice Chair and this was seconded by Cllr Justin Warnock.