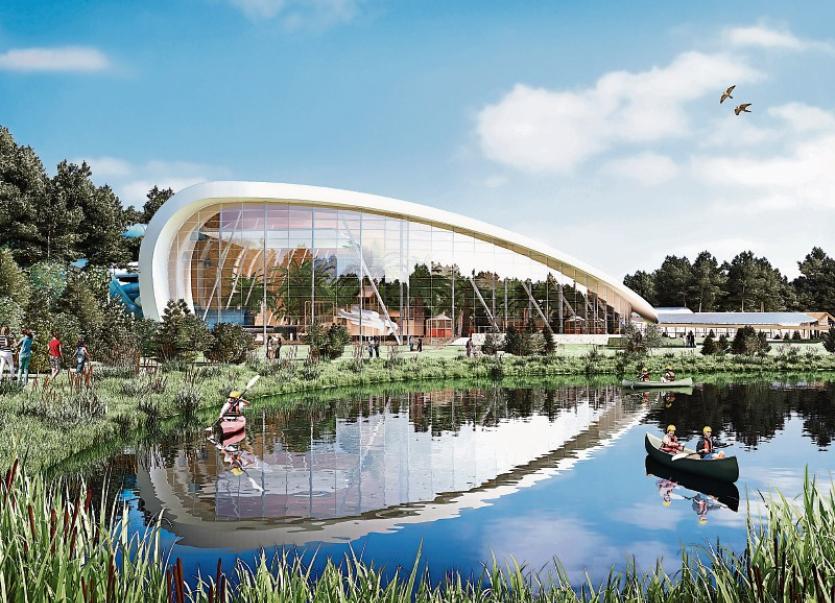 Center Parcs today announced that it has signed a contract with Gas Networks Ireland to extend the natural gas network to its new holiday village at Newcastle Wood, Ballymahon, Co. Longford.

The new gas network extension will bring natural gas into County Longford for the first time and will provide Center Parcs with a secure, reliable and competitive source of fuel for the lifetime of the project.

Center Parcs CEO, Martin Dalby, commented: “Securing a mains gas supply has always been a fundamental requirement for both the construction and the operation of our village and I am delighted to have finally secured it. The significant investment Center Parcs has made in this critical piece of infrastructure will result in a mains gas supply being brought into County Longford for the first time. I have stated from the very outset of this project that Center Parcs would have a transformative effect on both County Longford and the wider Midlands region and it is now up to all the relevant authorities to make sure that the region makes the most of the huge economic benefits that this pipeline and the Center Parcs development will bring”.

CEO of Longford County Council, Paddy Mahon, welcomed today's announcement saying: "Less than twelve months since planning approval we have already seen the many benefits of the Center Parcs development throughout County Longford.  Today's news that Center Parcs are contributing significantly towards bringing the natural gas network to our county represents a major milestone in the economic development of County Longford.  The extension of the natural gas network to this holiday village will further enhance the Center Parcs project and ensure its longevity in the Longford region”.