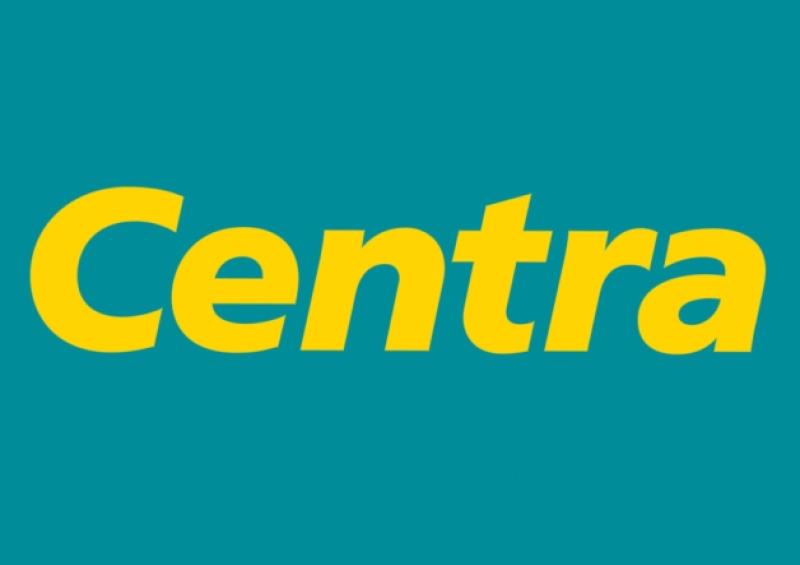 It was a night to remember for Leitrim Centra stores after three stores were presented with awards at the 2017 Centra Quality Awards, held in the Malton Hotel, Killarney.

For one of the Leitrim stores awarded, the expression ‘spring clean’ does not exist in their phrase book, as store hygiene and cleanliness remains a constant on the top of their priority list.

For the store with the prestigious Excellence Ireland Supreme National Hygiene Award – Q Mark, accredited by the Excellence Ireland Quality Association (EIQA), it was a culmination of three years of hard work and attention to detail. This coveted supreme prize on the night was bestowed onto retailers nationwide who have gone above and beyond in maintaining the highest standards of food safety, quality, and hygiene over a three-year period.

A total of 80 Centra stores across Ireland were in receipt of this impressive award.

The Leitrim winner of the Excellence Ireland Supreme National Hygiene Award was: 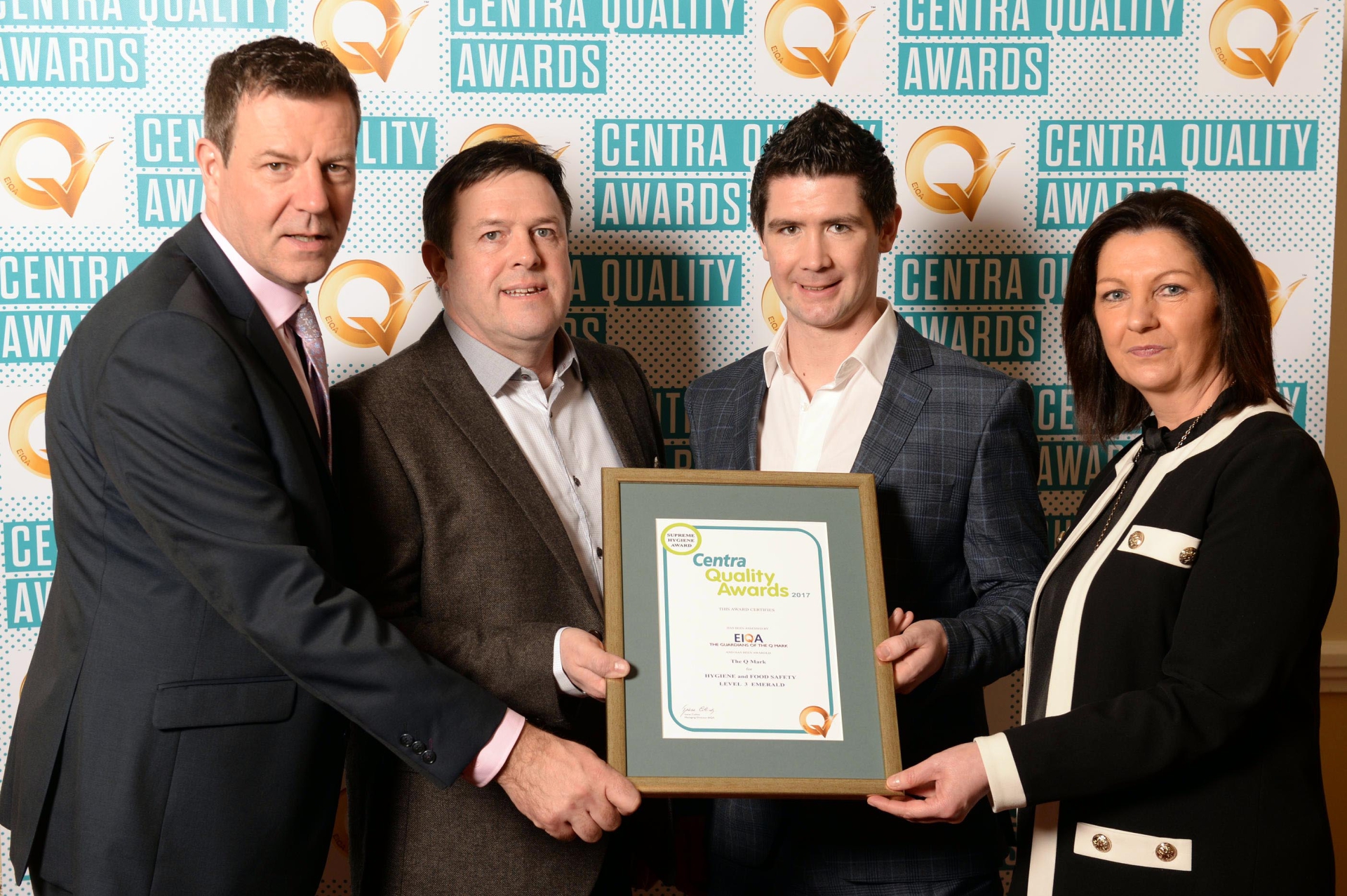 In addition to the supreme award, a further two Leitrim stores were presented with the Excellence Ireland National Hygiene and Food Safety Certificate, which is another independent verification of the highest standards of operational hygiene and food safety in the food sector business.

The Leitrim stores gleaming with excellence receiving this certificate were: 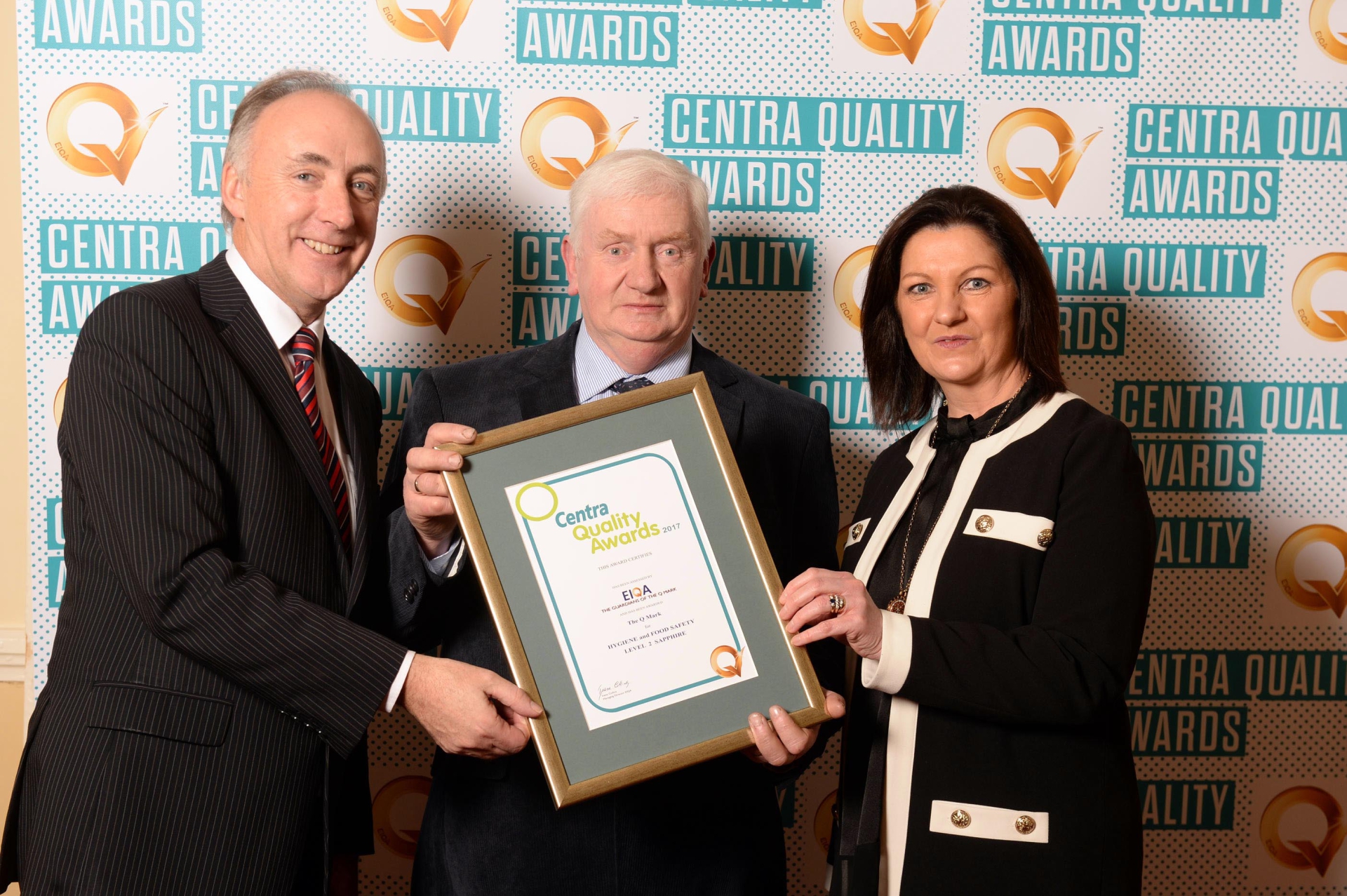 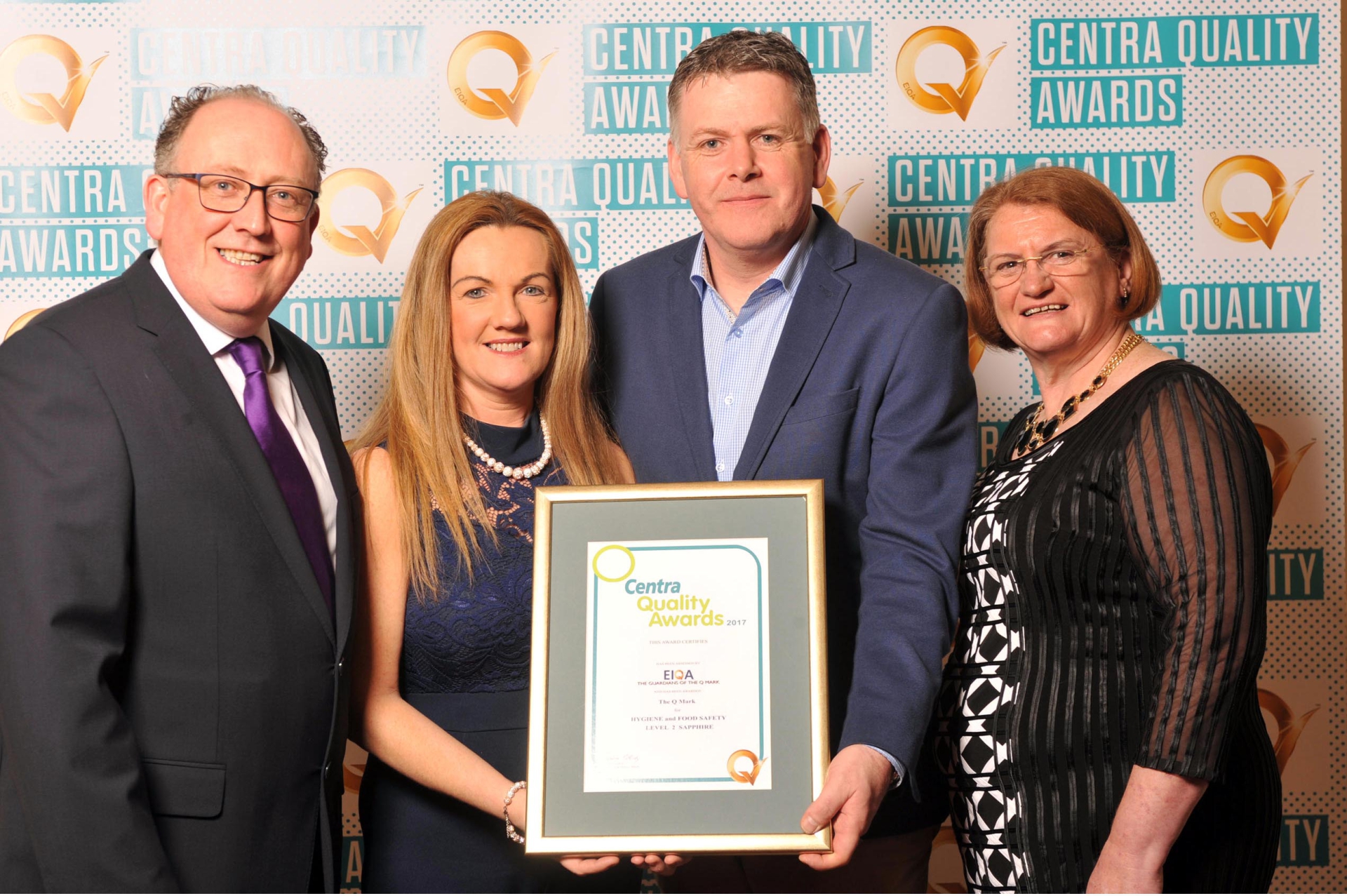 Commenting at the awards, Ian Allen, Centra Sales Director, said; “Leitrim Centra stores should be extremely proud of achieving these incredible accolades. It is a huge honour to receive a Quality Award from the EIQA, as it is an independent certification of the highest standards of operational hygiene and food safety in the food sector business. Ensuring food is safe for our consumers everyday is non-negotiable for every member of the Centra team.

"These Leitrim stores have shown huge commitment to the food safety and hygiene programme in achieving these much-coveted awards. Centra stores throughout the country are committed to consistently delivering exceptional quality standards to their customers and these awards demonstrate the huge importance they place on rigorous quality and food safety measures.”

According to Irene Collins from Excellence Ireland Quality Association, “The commitment to Quality Excellence demonstrated by Centra stores nationwide is to be applauded. Achieving an EIQA award is an independent mark of quality and Centra has a well-deserved reputation in implementing and maintaining meticulous quality and food safety standards. I congratulate these Centra stores who have succeeded in achieving these high-quality standards.”