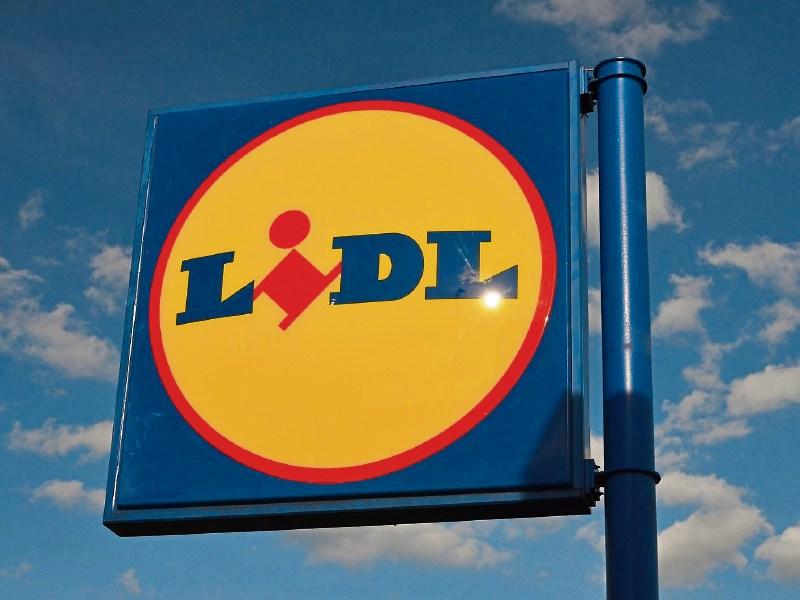 Lidl held an information evening in The Landmark Hotel on Tuesday last, June 20, regarding its proposed new development at Attifinlay, Carrick-on-Shannon and issued a statement following the presentation of its plans for the site.

"We had approximately 50 members of the local community who attended the evening," a spokesperson said,

"Lidl, together with our planning consultants, architects and engineers provided a detailed overview including visuals of the proposed new store and answered queries from the attendees. 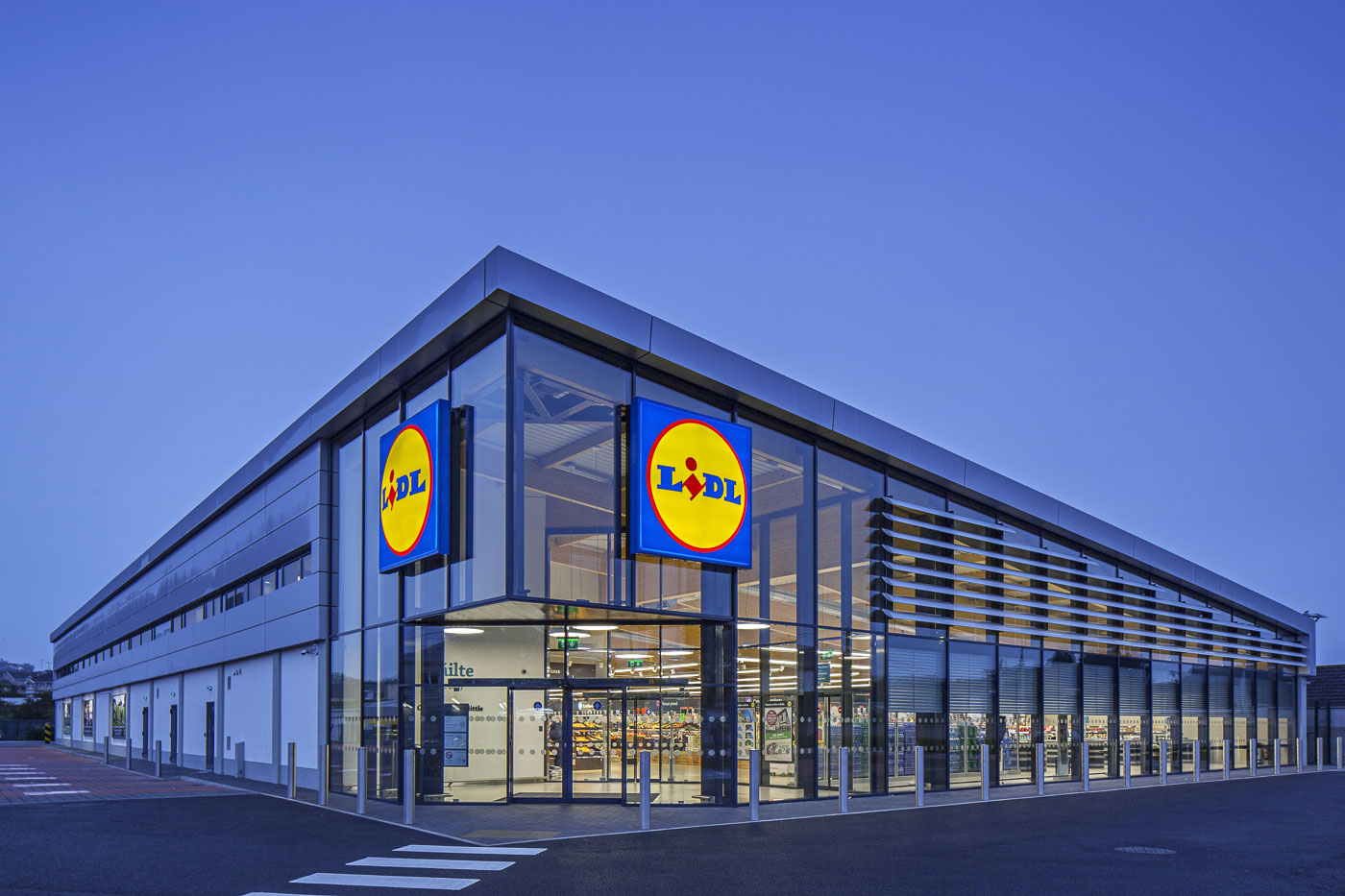 "The main concerns raised were in relation to the potential flooding on the site, which our engineers addressed through our proposed drainage design and the proposed use of the site, which our planning consultants demonstrated was appropriately zoned "Commercial Town Expansion."

"We understand the concerns that some of the community may have regarding the development but the majority of the attendees were very appreciative of the open communication and impressed with the quality of the proposed development," the statement concluded.

The previous week, a public meeting in The Bush Hotel heard strong opposition for any such development on that site.