New data from the Department of Social Protection 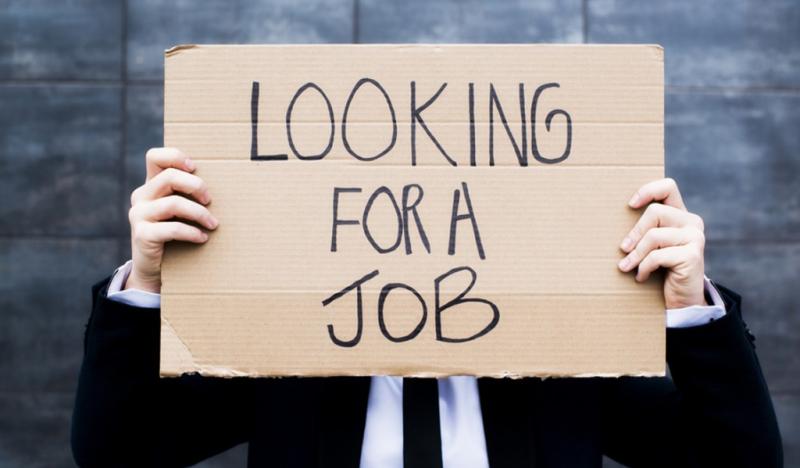 The National Youth Council of Ireland (NYCI) - whose members work with over 380,000 young people nationwide - has highlighted concerns at the number of young people in County Leitrim who are unemployed for 6 months or more.

New data from the Department of Social Protection show that the number of young people under 26 in Leitrim in receipt of Jobseeker’s Allowance or Benefit for 6 months or more is 146.

Commenting on the figures James Doorley, NYCI Deputy Director said: “We are concerned at the number of young people who are unemployed in Leitrim, particularly those unemployed for six months or more. This disappointing figure is mirrored at the national level, where we have over 11,711 young people long-term unemployed.

“The EU Youth Guarantee Programme guarantees a work, education or training opportunity to any young person unemployed for four months or more. In 2013, the Government committed to the implementation of the Youth Guarantee in Ireland. Yet four years on, despite the improving economy and labour market, we still have too many young people out of work,” explained Mr Doorley.

The NYCI is calling on Government to develop an action plan under this scheme in order to reduce the number of young long term unemployed to 5,000 - more than halving long term youth unemployment by the end of 2018.

“It is vital we support young jobseekers into education, training and work experience and prevent the drift into long-term joblessness. This will require a renewed focus on the implementation of the Youth Guarantee and the provision of additional education and training places.

“As the economy recovers we should be much more ambitious in tackling long term unemployment in particular among young people. Our proposals are achievable and we look forward to engaging with the new Taoiseach on this issue in the coming weeks,” concluded Mr Doorley.