Can you help identify three Leitrim musicians/singers recorded by Radio Éireann 70 years ago?

Listen to tonight's broadcast of The Rolling Wave, RTÉ Radio One, 9pm 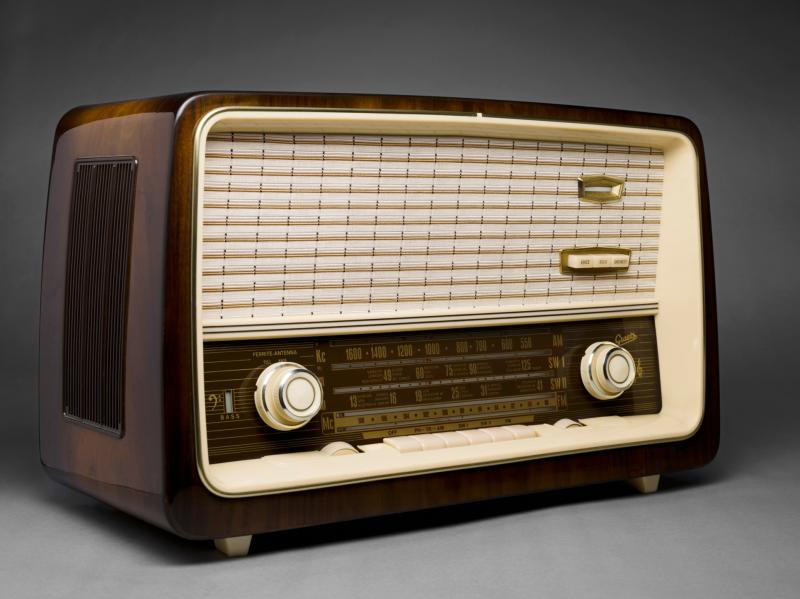 Do you know anything about the recordings made by Radio Éireann in Co Leitrim 70 years ago?

Nearly 70 years ago Radio Éireann technicians left the studio and headed to Drumkeerin, Co Leitrim to record tapes of singers and musicians and now the hunt is on to try and find out more about those featured so many years ago.

These recordings are of huge historical value as they mark the first out-of-studio recordings made for a radio programme in Ireland. While the original show the recordings were broadcast on is long gone, the hope is that more information and, if possible, the descendants of some of the musicians and singers featured, can be identified.

Apparently the recordings were made in response to an article that had appeared in 1946/7 bearing the headline 'Leitrim - Land of mud and of Mud and Rushes'. Radio Éireann then made the 1947 recordings of musicians, singers and also focusing on the unique cultural and historical heritage of the area, entitling the programme, 'Leitrim - Land of the Lakes'.

Peter Browne, Producer and Presenter of RTÉ Radio One's programme The Rolling Wave, will be showcasing some of the 1947 recordings in tonight's show; namely that of fiddle player James Eardley; T McWeeney singing 'The Leitrim Road' and James/Seamus McPartland singing 'The Hills Around Drumkeerin'.

While other artists performing in parts of the original, delicate acetate recordings have been identified, there is little known about these three performers.

"We'd like to find out more about these musicians and singers and, if possible, to trace their descendants," explains Peter.

"This is a very important historical record and we'd like to know as much as possible about the people who were recorded."

The Rolling Wave will be broadcast on RTÉ Radio One this evening at 9pm.

The entire show will be dedicated to Co Leitrim performers with not only excerpts from the historic recordings, but also recordings by more modern musicians such as the Lennon Family and Brian McNamara as well.

Tune in this evening and don't forget, if you can help Peter to discover more about the three performers from the Drumkeerin area in 1947 contact him direct at therollingwave@rte.ie or you can also contact Peter via post at The Rolling Wave c/o Peter Browne Music Programmes, RTÉ Radio One, Dublin 4.