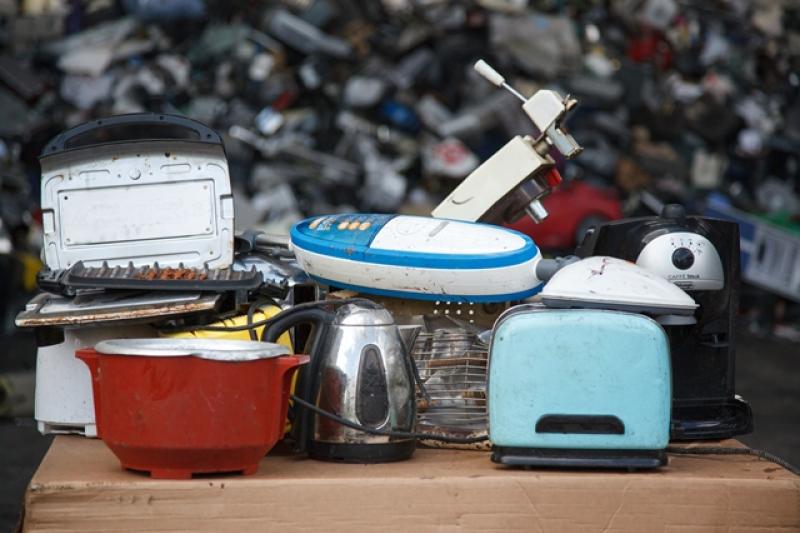 2016 saw the highest volume of waste electrical and electronic equipment collected in Leitrim.

These achievements were outlined in the 2016 Annual Report from WEEE Ireland, published at their AGM, and cementing their position as Ireland’s largest electrical and battery recycling scheme.

The report shows that WEEE Ireland has gone above and beyond the targets set out by the EU which will soon increase to 65% takeback of all WEEE placed on the market. This new target represents a high priority for WEEE Ireland that must be achieved by 2019 in order to maintain Ireland’s exemplary status in WEEE recycling.

For WEEE Ireland, 2016 was the “year of the battery” seeing a total of 812 tonnes of batteries collected, which is the equivalent of 32 million AA batteries. The report revealed that Irish people love to work hard and play hard (responsibly) with takeback of both electrical tools and electrical toys growing by 140% and 122% respectively.

These impressive takeback rates mean WEEE Ireland was able to donate €50,000 to their long-standing charity partner, LauraLynn, Ireland’s Children’s Hospice, with whom they recently announced a further 5 year commitment to until 2022. This brings the total amount of charitable donations made to LauraLynn since the beginning of the partnership in 2011 to €285,000.