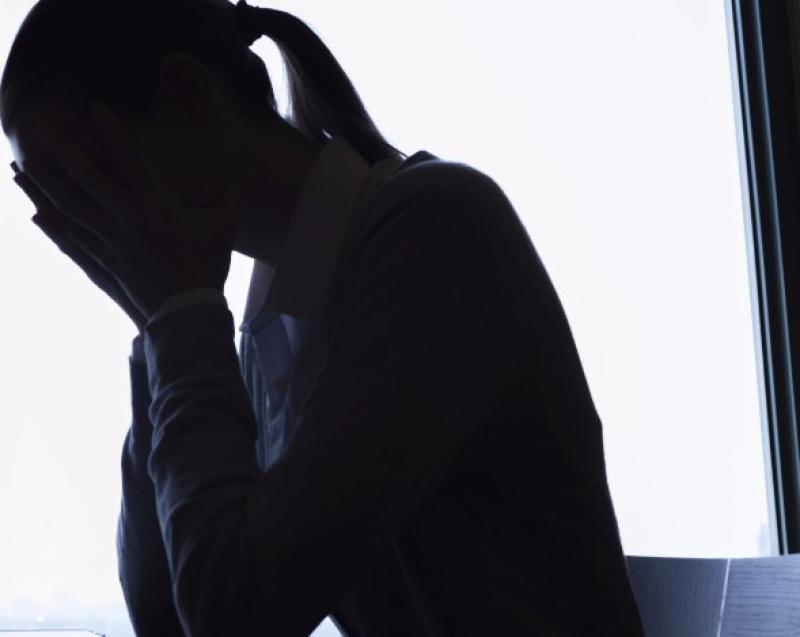 There are huge waiting lists for the Child and Adolescent Mental Health Services in the North West.

Fianna Fáil TD for Sligo-Leitrim Marc Mac Sharry has expressed his frustration at the Taoiseach’s dismissal of the huge waiting lists for the Child and Adolescent Mental Health Services in the North West.

Deputy Mac Sharry raised the issue in the Dáil this week but Taoiseach Leo Varadkar claimed he could not respond to the question because it was a “local issue”.

“The reality of the situation is that there are around 400 children on waiting lists to access the Child and Adolescent Mental Health Services in Sligo, some waiting years for an appointment. This is an horrendous situation, and despite promise after promise by Fine Gael that they are investing in mental health, the numbers continue to increase”, said Deputy Mac Sharry.

“The Taoiseach’s branding of this serious issue as “local” in the Dáil today is indicative of his Government’s complete neglect of the North West. This Government committed to “prioritising the early years” and to “giving vulnerable young people the best chance in life”, however in the context of the CAMHS services the Programme for Government has been an abject failure.

“The clinical lead for the service in Sligo left the post in March and only for the goodwill of a retired psychiatrist who returned to service so that urgent cases could be assessed; there would have been no service in recent months. I understand that a locum has been put in place for a longer period but a more long term solution needs to be found to address the current backlog in the system.

“I was extremely disappointed by the Taoiseach’s attitude in the Dáil. He needs to step up to the plate and ensure that his Government’s promises on mental health, and particularly children and adolescent mental health services are fulfilled. Reneging on these commitments is not an option and I will be continuing to press the Taoiseach and his Ministers on this issue”.