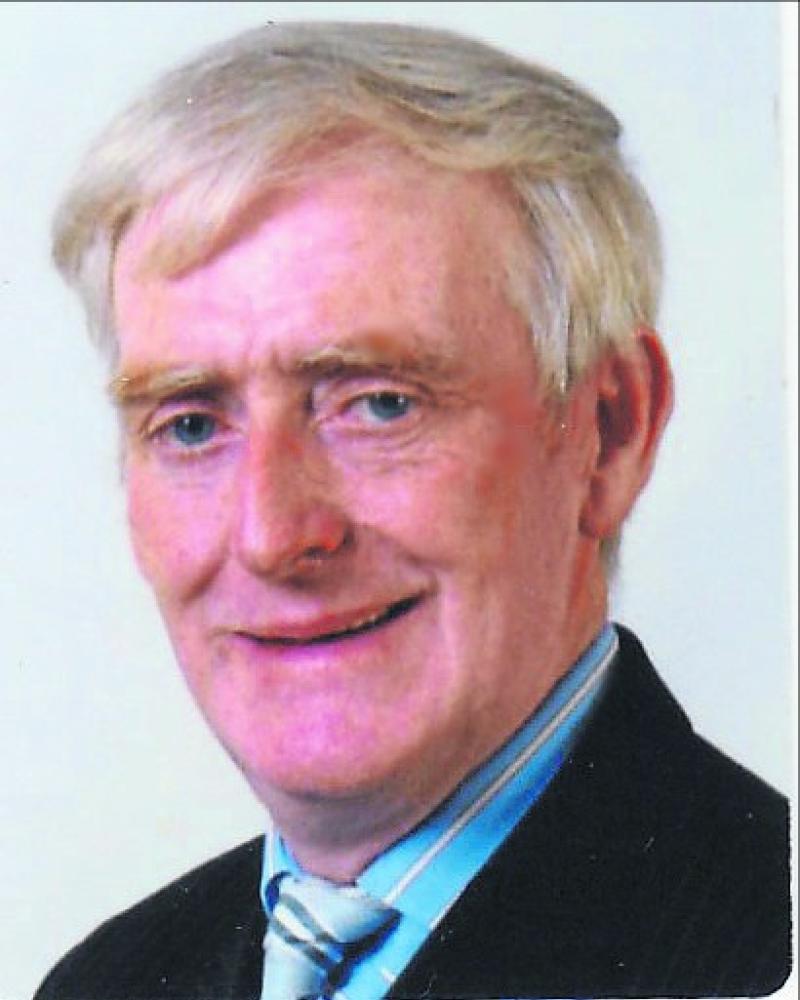 Independent councillor, Gerry Dolan has vowed to take the law into his own hands in order to stop more forestry being planted in Co Leitrim, especially by multinationals with “no connection to the county”.
At Monday's Council meeting in Carrick-on-Shannon, Cllr Dolan said people were “sick and tired” of forestry coming in, “wrecking roads and our land”.
He said strict planning requirements needed to be brought in for forestry and insisted only those who lived in the area should be allowed to plant and collect payments on such developments.
“This whole thing of multinationals should not happen, they shouldn't be allowed in to plant forestry on land and reap the benefits,” he argued.
Cllr Dolan asked the council to re-examine the situation regarding forestry development in the county claiming that scientists had recently proven “(forestry) is of no benefit” when it comes to producing “clean air”.
“Research shows that bog land can produce two or three times more clean air than forestry. So why is there a problem with turf cutting and not forestry?” he asked.
Mr Dolan insisted that before one load of forestry was removed from a plantation, the nearby roads should be assessed and any potential damage costed so that the Council and private homes don't bear the cost of repairing any damage
“If that doesn't work the public will have to take the law into their own hands. They need to block forestry. I'm not afraid to say I have done it before and I will do it again,” he vowed.
Cllr Sinead Guckian noted this was an issue which had arisen “time and time again” in Co Leitrim observing there seemed to be no progress being made on restricting the amount of forestry in the county or in restricting the location in which is allowed to proceed.
“I know two businesses locally which are being seriously affected by forestry nearby,” she said observing one of the businesses will probably not be able to operate in a few years as the forestry will grow and block sunlight to flower crops.
Cllr Sean McGowan agreed that more regulation was needed and supported Cllr Dolan's call for all forestry to be subject to planning.
Cllr Sean McDermott agreed pointing out it was impossible to build houses in special areas of conservation in north Leitrim, but forestry was still allowed to proceed in these sensitive locations.
“I'm firmly of a view where (Leitrim County Council) need to adopt a system where forestry companies contribute substantially prior to planting to ensure that, in the event of any damage, there will be funding for repairs,” added Cllr Padraig Fallon.
He cited a case where local residents had campaigned for works on a road for over a decade and now, just two years after the works were completed, a forestry company was planning on using this road for the extraction of timber from a plantation.
“This is ridiculous, it's completely unfair to the people living in this area. They waited so long for the road to be done. What damage will be done by carrying heavy loads on it?” he asked.
Cllr Justin Warnock said he had recently made a submission on this issue during the Department of Agriculture's mid-term review of the Forestry programme for 2014 - 2020. He noted that An Taisce had recently visited Co Leitrim and seemed to be of the belief there was sufficient forestry in the county.
“Maybe someone's finally seen the light,” he observed, adding “they need to or we won't have any roads left.”

Councils to meet with forestry reps next week
Senior Council Engineer, Shay O'Connor, told the chamber that representatives of Sligo, Leitrim and Galway County Councils will meet with private forestry managers and Coillte to address ongoing concerns over damage to roads during the extraction process for forestry.
The meeting is set to take place early next week but Mr O'Connor added that Leitrim County Council would also be pursuing this matter “at national level”.