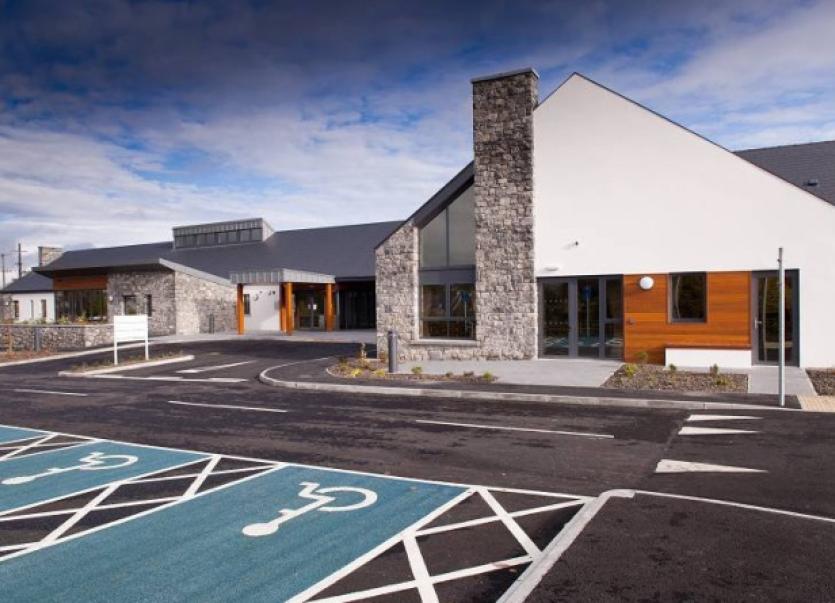 At last week's Council meeting, Cllr Ellis put forward a  proposal that the Council write to the Minister for Health, Simon Harris, to look into the possibility of an extension.

"The current hospital is just not big enough," he said, adding "it should have been a 40-bed facility."

"I think we should put this to the Minister and I will also be taking this up with the HSE."

Cllr Ellis pointed out this unit provided long stay accommodation and it was impossible to facilitate more patients as it had such a small number of beds.

His motion was seconded by Cllr Sean McGowan.