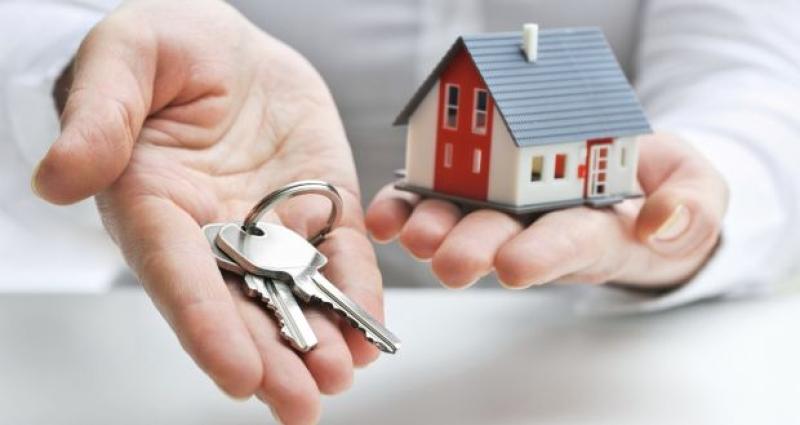 Another report on houses prices has been released today with MyHome.ie claiming that Leitrim property prices are up 5% in Q2. This follows on from last week's report from Daft.ie which claimed there was a 4.2% rise.

The MyHome.ie in association with Davy claims that house price inflation should remain strong in 2017 despite the likely abolition of the ‘Help-to-Buy’ scheme.

One trend in the report has been a strong ‘catch up’ in areas where the recovery in house prices began later. That was also evident in Leitrim with the median price across all residential property types in the county rising 5% in Q2 to €114K, which was also an increase of 5% year on year.

The mix-adjusted price on newly listed properties nationally rose by 5% in Q2 up 8.9% on the year. Daft.ie claim that there was a 4.3% rise.

MyHome.ie also state that in Dublin prices rose by 2.8% and are up 10.3% year on year. Newly listed properties are seen as the most reliable indicator of future price movements.

The average time to sale agreed for homes has fallen to 3.8 months nationally and just 2.7 months in Dublin. These are the lowest times we’ve seen since we began recording these figures in 2011.

The author of the report, Conall MacCoille, Chief Economist at Davy, said house price inflation should remain strong despite the likely abolition of the ‘Help-to-Buy’ scheme in the upcoming Budget. While acknowledging that 5% was another sharp increase he pointed out that prices do tend to fall back after the busy summer.

“The outlook for Irish house price inflation will be primarily driven by robust jobs growth, rising incomes and competition among homebuyers, leading to more highly leveraged mortgage lending. The likely demise of ‘Help-to-Buy’ could lead to a rush of transactions in 2017 as first-time buyers move quickly to avail of the scheme and to a slowdown in 2018 as it is phased out. Nonetheless, the bigger picture is that Irish house price inflation should remain robust, driven by the recovering economy.”

MacCoille believes that ‘Help-to-Buy’ has had a significant impact on the housing market.

The average time to sale agreed for homes has fallen to 3.8 months nationally and just 2.7 months in Dublin. These are the lowest times we’ve seen since we began recording these figures in 2011.