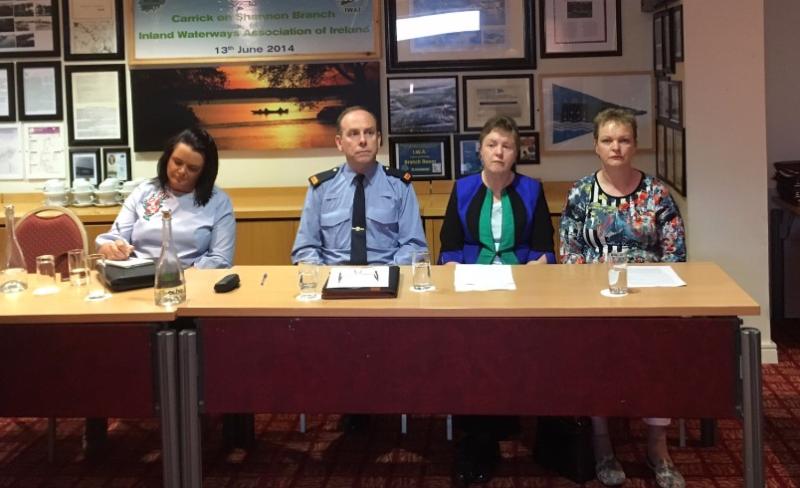 The press conference is being held at the moment. Photo by Brian Farrell.

Gardai are briefing members of the media this morning on the investigation into the murder of Co Leitrim man, Pat Heeran.

Just yesterday they upgraded the case from one of missing to murder.

They are presently holding a press conference in the Bush Hotel, Carrick-on-Shannon to outline details of the case into the disappearance of Mr Heeran who was last seen in Mohill at 4.20pm on the 3rd October, 2011. 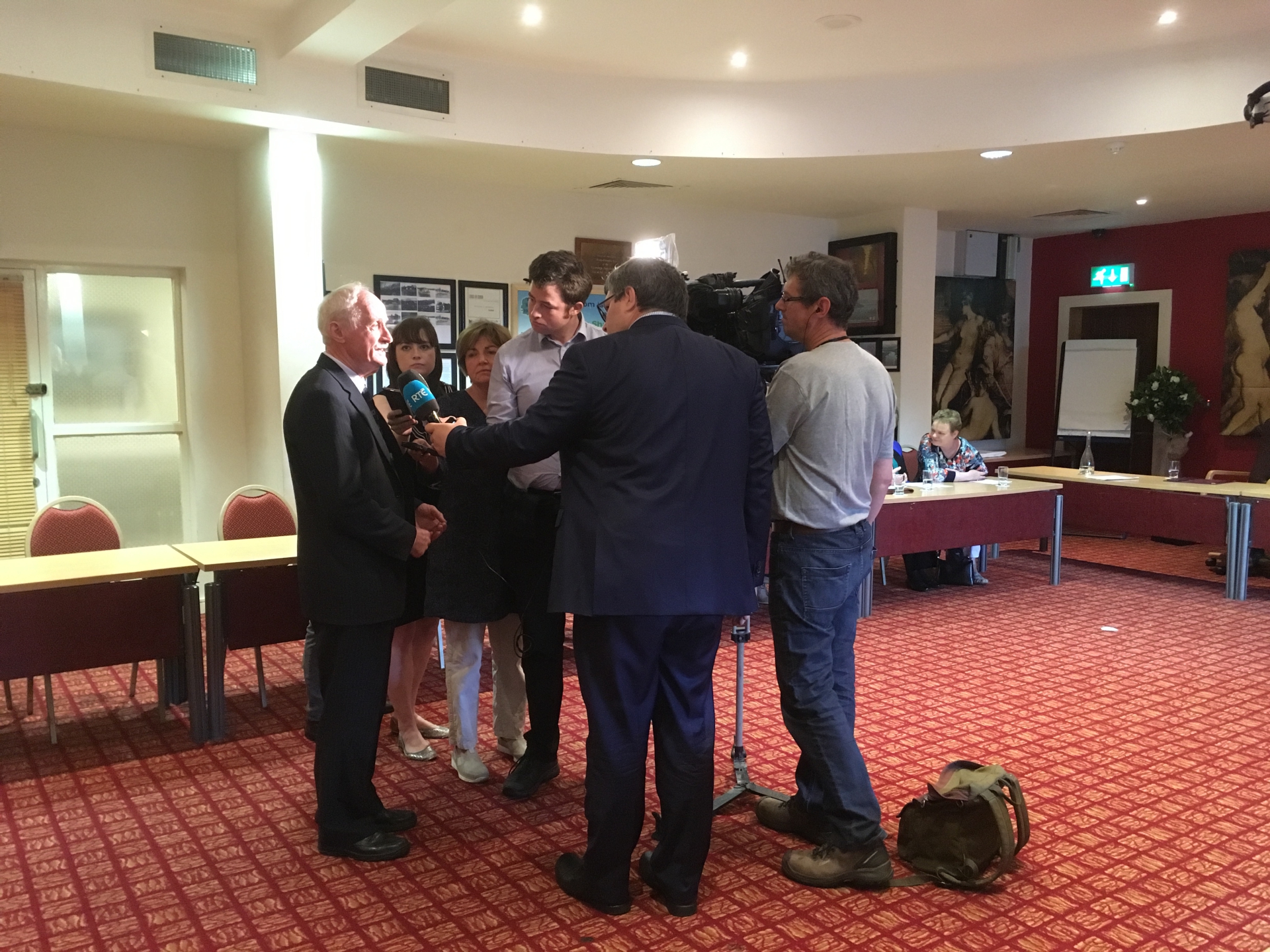 Family member, Damien Brennan, is pictured being interviewed by the media at the press briefing this morning. Photo by Brian Farrell.

Pat  is described as being five foot nine inches tall, of stocky build with fair hair, and when last seen he was wearing brown shoes, blue jeans and a brown jacket.

www.leitrimobserver.ie will update this story as the details of the case are revealed.