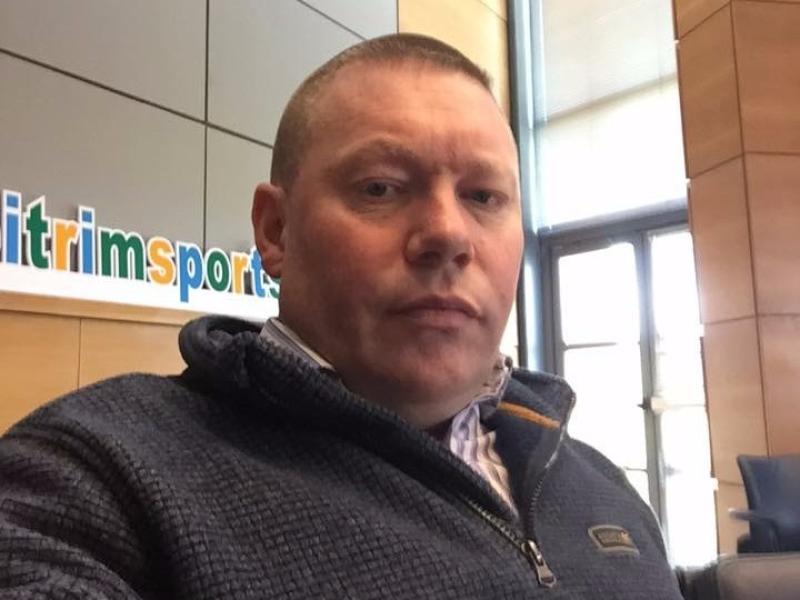 Cllr Padraig Fallon is pictured at a recent Council meeting.

North Leitrim Sinn Féin councillor, Padraig Fallon is describing the drop in the number of young people aged between 19 and 24 in the County at 11% as "a cause for grave concern".

He told www.leitrimobserver.ie the drop is at a level of almost twice that of the national average of 6%.

"The reality is that in order to halt further decline we must see investment in this region, we must see the promotion of County Leitrim at a National level. The lack of regional transport and communications infrastructure, along with the collapse in the delivery of services in rural Ireland have contributed significantly to the decline and our ability to hold on to younger generations," Cllr Fallon pointed out.

"Our Government and state agencies must developed a Rural focus along with an aggressive approach to regional economic development. We need to see a genuine commitment to the North est and Leitrim."

Cllr Fallon belives what is needed is a focused job creation plan and said the IDA has to play a stronger roler in this.

"The IDA has for the past ten years pumped approximately 60% of its investment into the Dublin and Cork regions," he noted.