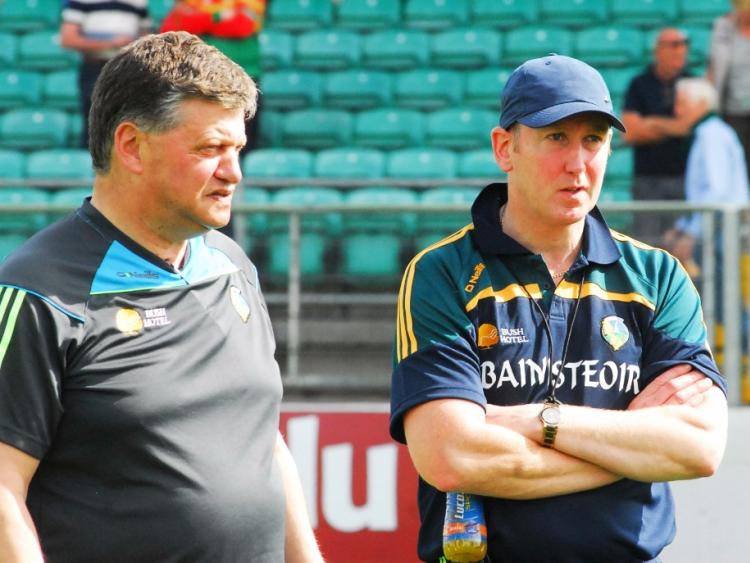 Leitrim manager Brendan Guckian has confessed that he will consider his own future in the wake of the county’s exit to Carlow in the All-Ireland Football Championship Qualifiers last Saturday.

Carlow’s 2-14 to 0-13 victory in Netwatch Cullen Park brought the year to an end for the County Senior team and a clearly frustrated Guckian told the Observer that management and players had a “lot of soul searching” to do in the coming weeks and months.

Asked to review the first year of his two-year appointment, Guckian refused to sugar coat any analysis and was brutally honest about the 2017 campaign - “There is no getting away from it, it has been a disappointing year.

“The defeat against Roscommon was very difficult and very hard to take and today’s loss is very hard to take. We all have to do a lot of soul searching, not just as management but as a team to see what the future holds.”

When the Observer asked if that meant he was considering his own future with the County Senior side, Brendan didn’t duck the issue - “Obviously at the end of the year, I have to look at everything. At the end of the day, I want to do what’s best for Leitrim football. 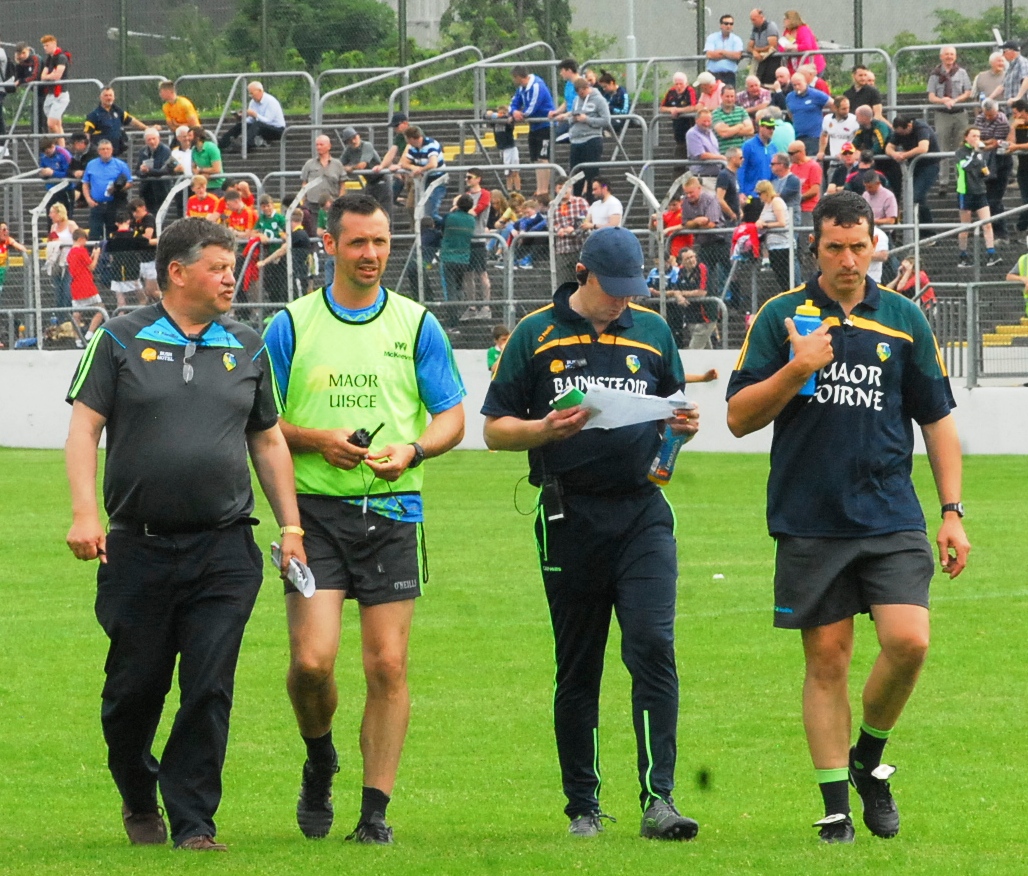