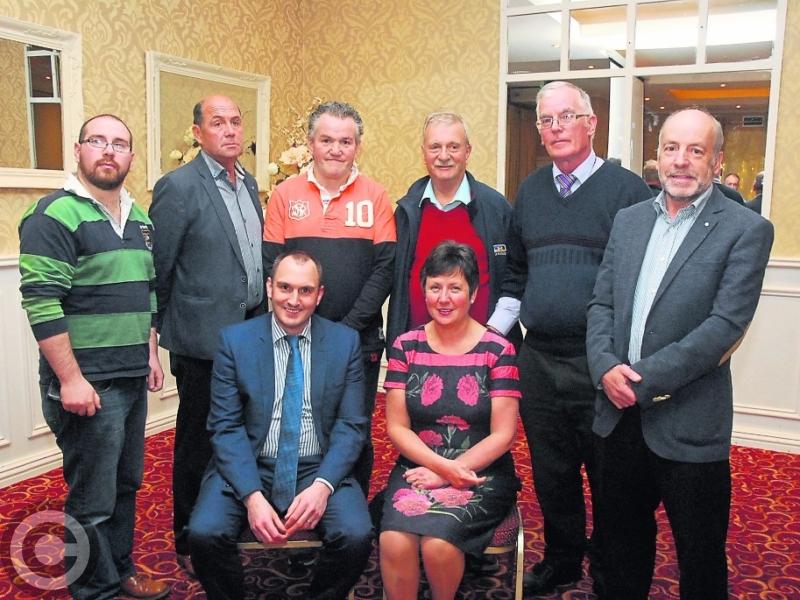 The refusal of planning permission for Lidl on the Leitrim side of Carrick-on-Shannon has been hailed as good news for the town.

Lidl has been refused planning permission in Carrick-on-Shannon

Local Councillor and owner of "The Magnet' on Main St, Carrick-on-Shannon, Finola Armstrong McGuire is one of a number of locals who welcomed the decision by Leitrim County Council. "The town has a Retail spread which is vital with some retailers trading in Cortober, some in town centre and some in Attyrory/Attyfinlay area. All retailers are working hard to make this work. Taking a central anchor tenant from Cortober would effect all those trading in the area."

Local businessman Fintan Cox, who helped organise the public meeting opposing the development of the site Lidl had proposed moving to, welcomed the news and insisted their objections were not against Lidl but against developing an iconic site in the town.

“I really welcome the news, I just think the Council made the right decision here. I think they saw it wasn’t just kind of this business person objecting or this person objecting, it was from all sections of the community and whatever business section they were in, hotels, bar owners, shopkeepers and ordinary people involved in with things like the athletics club, people walking.

“Nobody was against Lidl moving to this side of the bridge, it was just the wrong site. It was a site that was supposed to be used for community and amenity purposes, that hasn’t happened but it doesn’t matter, it is still part of our entrance to the town that looks so well. We would lose too much to let that go.

“If Lidl want to go somewhere else, that is a different story, I don’t think anyone would have any issues, there are lots of other places that are perfectly right to develop on but that place should never be developed on like that.”

And Fintan also praised Leitrim Council officials for heeding the will of the people - “I give Frank Curran and the Planning Officers credit absolutely, it is great that they do listen to the people. Sometimes the people do get it right, you can’t always listen to the people but in this case, the people were right, they listened and I really welcome that.” 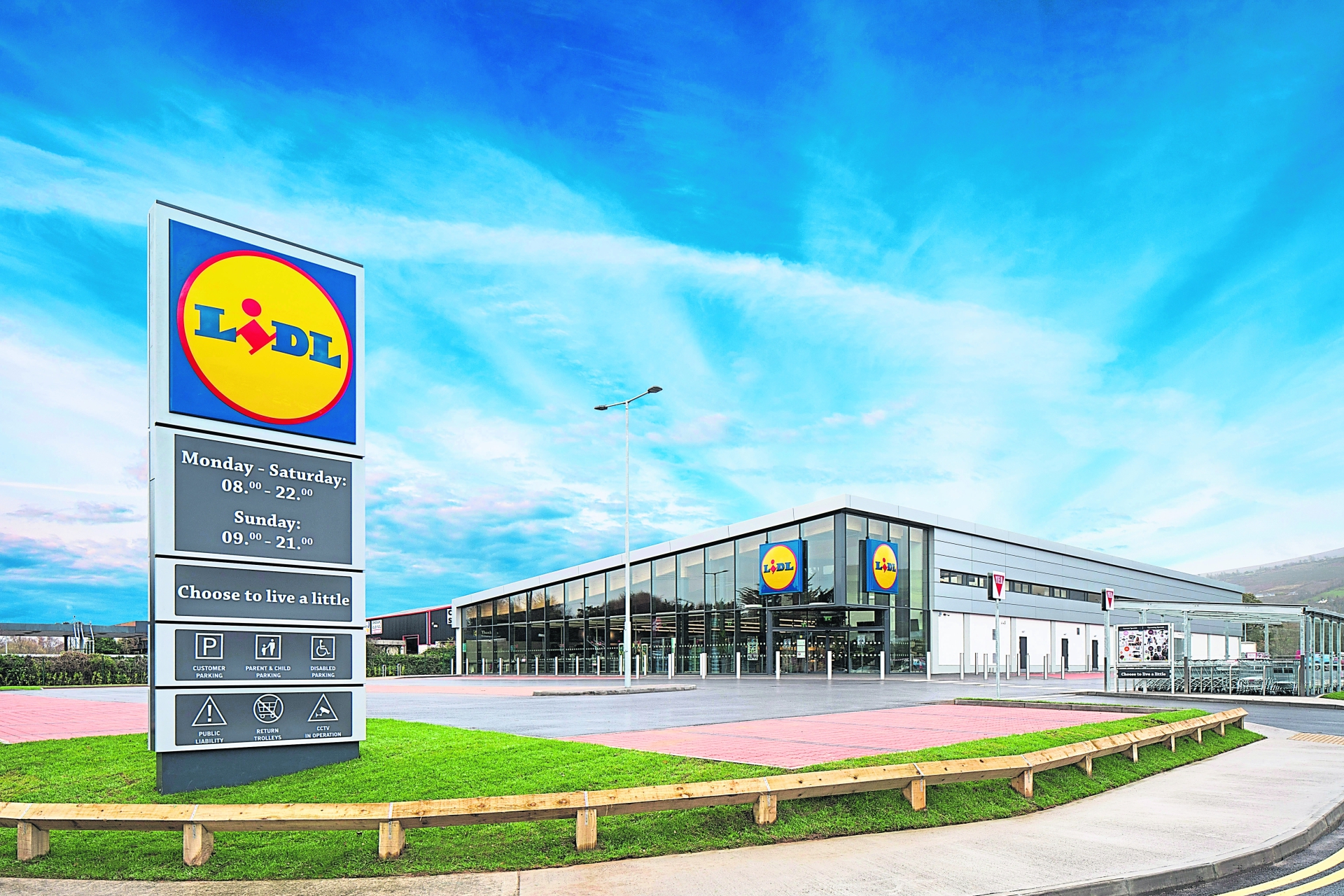 In a letter outlining the reasons for refusal, Leitrim County Scounil paid regard to the"justification of the proposed development by the closure of an existing store in Cortober, and in the absence of a robust and comprehensive  for an alternative use for the existing store at Cortober  which will be definitively be implemented and which would ensure that no planning blight would occur at this location, the Planning Authority is not satisfied on the basis of the documentation submitted that the proposed development would be justified in the location proposed,  and that the proposed development would not lead to excessive provision of convenience retail space in excess of the retail convenience cap contained int he Leitrim County Retail Strategy 2015-2021."

The council concluded, "The proposed development would therefore not be in accordance with the proper planning and sustainable development of the town of Carrick-on-Shannon as a whole.

Leitrim County Council have not updated their website to say the apllication has been refused, today a spokesperson told the paper, "The decision in relation to this planning application was made yesterday Wednesday 12th July, 2017. The decision issued to the applicants and also to 125 objectors yesterday evening by registered post. The nature of the decision will not be made known until tomorrow Friday 14th July, 2017 when the decision and the various reports prepared will be made available on the Council’s website. This will seek to ensure that all relevant parties to the application have been notified first."