Court hears defendant 'Did a runner' to Australia after assaulting musician 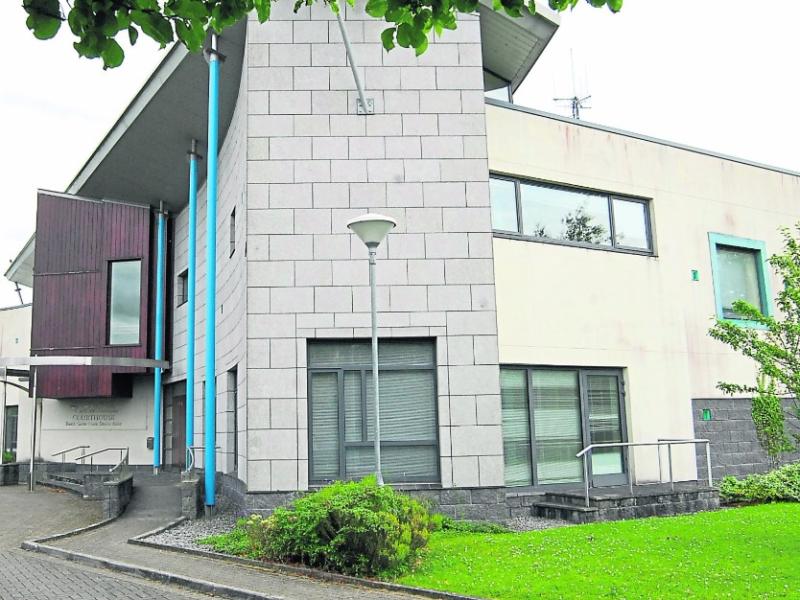 “He’s really cocked up his chances of getting back into Australia,” commented Judge John O’Hagan prior to convicting Oisin Donaldson of assault at last week’s sitting of Carrick-on-Shannon Circuit Court.

Mr Donaldson, Headford Lodge, Headford, Drumsna was convicted of assault causing harm to Eamon Kennedy on March 31, 2013 and sentenced to 18 months in prison, suspended for a period of two years.

Giving evidence Gda Mark Irwin said he was on mobile patrol, driving down Main St, Carrick-on-Shannon on the date in question when he was approached by a number of people who pointed him in the direction of an incident.

“I saw girls standing over an elderly man who it appeared had just been assaulted.”

Gda Irwin said Mr Kennedy had been playing music in Little Glancy’s when he saw someone kick the wing mirror of his car. When he went over to investigate he was punched in the back of the head by another male and fell to the ground.

Mr Kennedy was transferred to Sligo University Hospital and was kept in overnight. He lost a tooth in the attack and also suffered a graze to his scalp. As a result of the head injury a CT scan was carried out and he was allowed home after a period of observation.

A victim impact statement was read out by Gda Irwin in which Mr Kennedy, a full-time musician, said he was “black and blue” following the assault.

Since the attack he said, “I find on leaving establishments I am playing I am nervous.” He added, “I ensure I park on a well lit street.”

He said he suffered a gross loss of €1,000 as a result of cancelled performances.

Mr O’Grady added that a sum of €5,000 had been gathered to put up as cash bail and a similar sum was available to be handed over subject to the Court.

Addressing Mr Kennedy the defendant, Mr Donaldson said, “I sincerely apologise for my actions and the impact it had on yourself, physically and mentally, and on your wife and children. I hope you can find it in you to forgive me and over time we can put it behind us.”

Mr O’Grady urged Judge O’Hagan to consider a punishment other than a custodial sentence saying, “I respectfully say there are other options open to the Court.”

Having heard the evidence Judge O’Hagan referred to the number of assault cases that come before him saying, “I really am like a cracked record every time I come to Carrick-on-Shannon and many other venues. It is very distressing.”

Judge O’Hagan continued, “What reason was there other than to throw his weight around and act the big man. It must have been a very frightening time. Going back to your car and suddenly you are attacked. It beggars belief why people would do that.

“He decided to do a runner and went to Australia and sought his fortune there. He decided to come back and through his solicitor went to see the Guards and put his hands up.

“He carried out a very serious assault and he has decided to fall on his sword.”

Judge O’Hagan noted the maximum sentence he could impose was five years in prison and stated the maximum the offence deserved based on the facts of the case would be 18 months in prison, without taking into account the aggravating or mitigating circumstances.

“There are no aggravating factors that would cause me to increase the sentence,” stated Judge O’Hagan.

He then focused on the mitigating factors noting the signed plea, the positive probation report and the fact that Mr Donaldson surrendered to Gardai.

It was also noted that Mr Donaldson is “remorseful for what he has done” with Judge O’Hagan highlighting that “There is €5,000 in bail money and he is prepared to add €5,000 to that.”

Prior to imposing a conviction and sentencing Mr Donaldson to 18 months in prison, suspended for two years, Judge O’Hagan stated, “He has really cocked up his chances of getting back into Australia. I have little doubt it will affect how Australian authorities view him.”

The State was represented by Donal Keane BL and Noel Farrell, State Solicitor.