50 people to be taken in 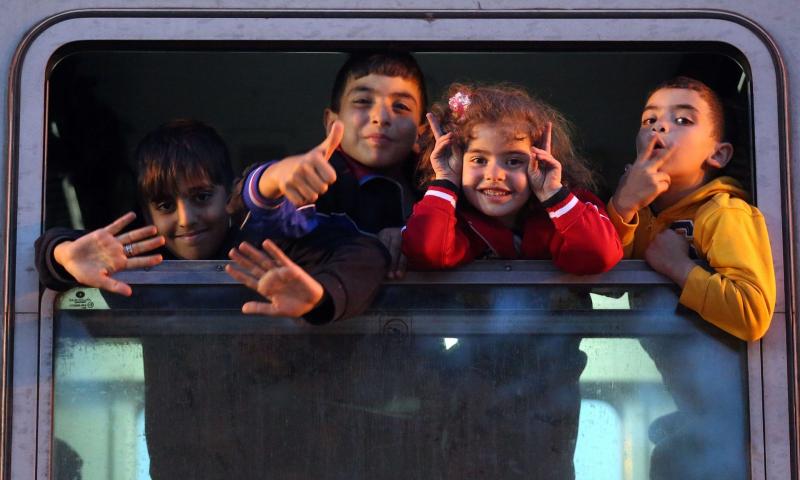 Leitrim will welcome eight refugee families in the coming days.

Eight refugee families are expected to arrive in Leitrim over the coming days.

Under the Irish Refugee Protection Programme Leitrim has been tasked with taking in 50 persons over the course of the programme activities in the county.

The Irish Refugee Protection Programme (IRPP) was established by Government Decision in September 2015 as a direct response to the humanitarian crisis that developed in Southern Europe as a consequence of mass migration of persons who fled their country of origin and sought protection in another country.

The Government, made a decision to commit to 4,000 refugees under the Irish Refugee Protection
Programme.

Following engagement between the Office for the Promotion of Migrant Integration and Leitrim County Council, a local Resettlement Inter-Agency Steering Group was established to manage a programme where up to 14 families are to be resettled in County Leitrim over the next 12 months.

The group comprises of representatives from relevant public service providers, who will be directly involved with and oversee the refugee resettlement and integration programme in County Leitrim.

The primary focus of the Steering Group is to facilitate a coordinated and efficient programme aimed at ensuring a welcoming seamless transition and integration for the families into Leitrim communities.

The Refugee Resettlement Programme in Leitrim is co-funded by The Department of Justice and Equality and the EU Asylum Migration and Integration Fund.