Vote in the Seanad passed all stages today 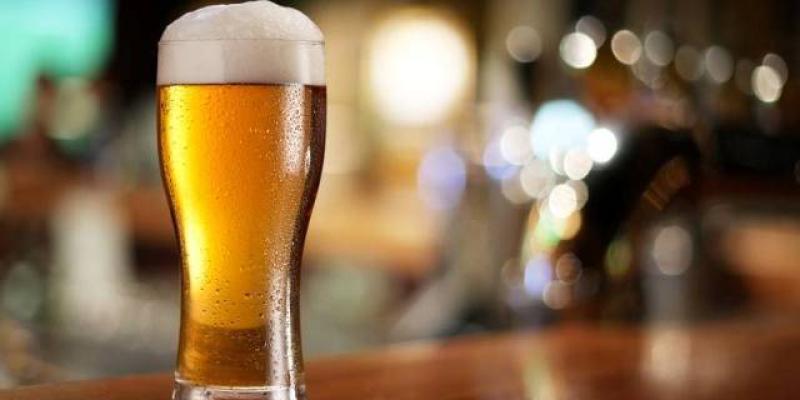 The Vintners’ Federation of Ireland (VFI) has welcomed today’s vote in the Seanad passing all stages of the Intoxicating Liquor Bill 2017, which brings the abolition of the current ban on all licensed premises selling alcohol on Good Friday a step closer.

VFI CEO Padraig Cribben says, “Today’s vote in the Upper House means the archaic law banning the sale of alcohol in licensed premises on Good Friday is coming to an end.

“The current law comes from a different era and fails to reflect the contemporary, diverse society we now live in.

“Besides the antiquated nature of the law, the Good Friday ban is unfair to tourists and presents a negative image of our country. Removing the ban is positive news for the tourist industry as we fight the effects of Brexit and a weak Sterling.”

The VFI would like to thank Independent Senator Billy Lawless, who proposed the Bill, as well as Michael McDowell, Victor Boyhan and Gerard Craughwell who co-sponsored it.

The Bill will now be sent to the Dail.

Padraig Cribben continues, “We are asking the Government to expedite the Bill’s passage through the Dail and enact legislation that is long overdue.”