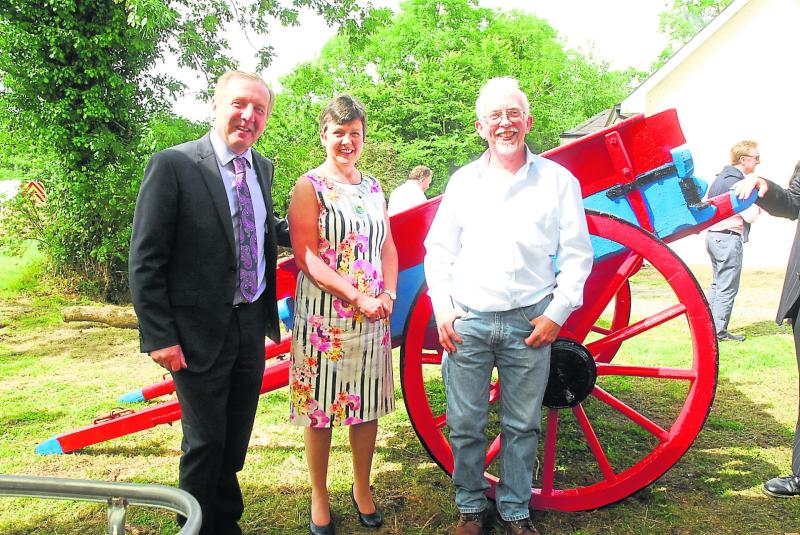 €350,000 in funding has been announced for Ireland's Social Farming Network at the launch of the project in Co Leitrim.
Minister for Agriculture, Food and the Marine, Michael Creed, launched the project at Loch Aedín Social Farm in Gortletteragh this week.

“The concept of social farming – giving people, who are availing of a range of health service supports, the opportunity to participate in farming or horticulture activities in their local area - fosters inclusion,” noted Minister Creed.

“It helps participants to build self-esteem, confidence and improve their health and well-being. For participating farm families and local communities, social farming has proved a very worthwhile and satisfying activity which contributes to community development. For these reasons, I want to ensure that this concept is developed and encouraged through the Social Farming Network.”

The Minister continued: “The ambition is to grow a network for social farming for Ireland, with its national support office based in Drumshanbo co-ordinating four regional hubs, which will assist with the promotion and delivery of social farming in Ireland in support of both participants and farmers.” 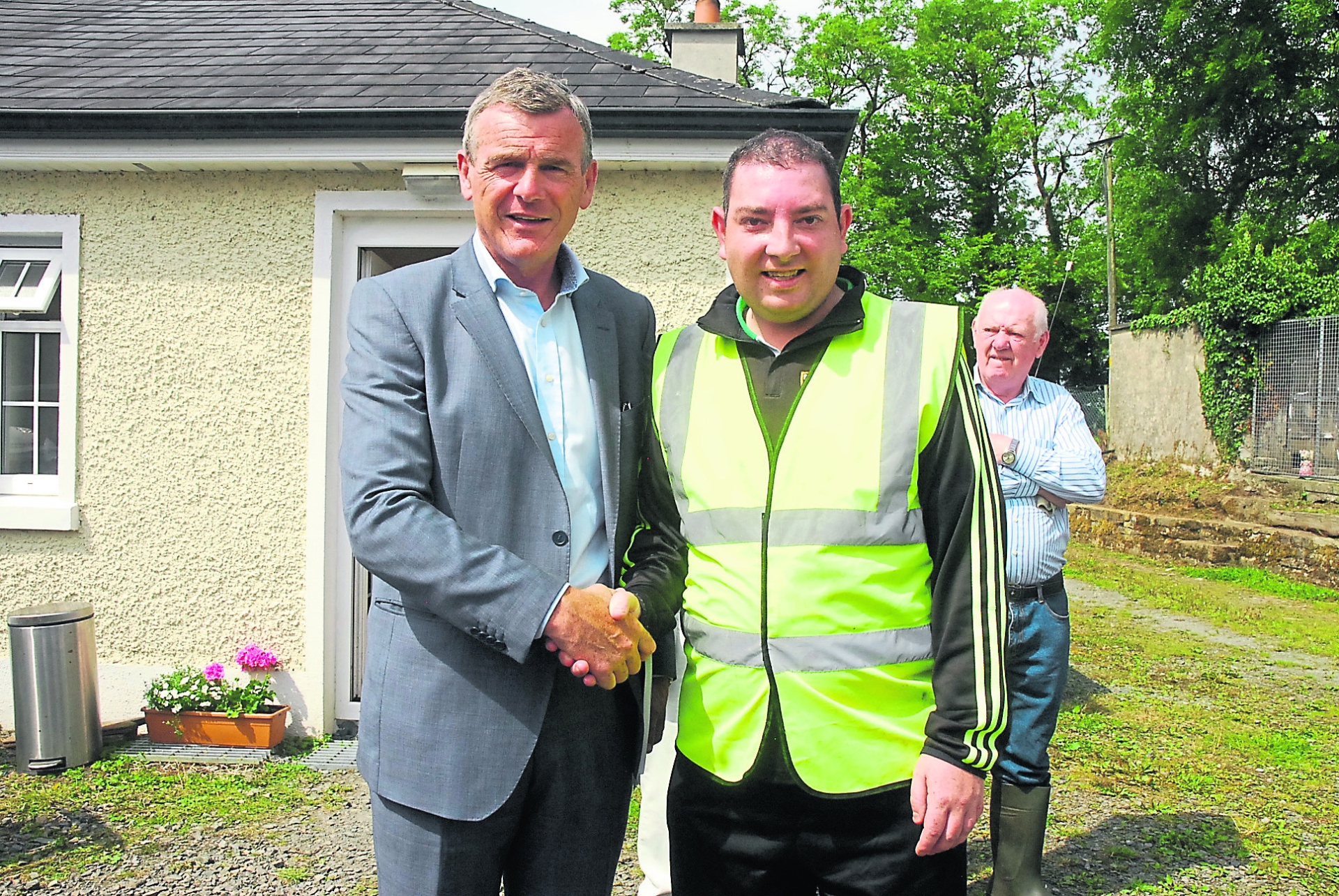 The Department of Agriculture provided initial funding of €400,000 last year for the establishment of the social farming network across Ireland and has recently extended the contract for a further 12-month period.

The Department will provide funding totalling €720,000 in 2017 for a range of social farming initiatives. The Minister also announced funding of €130,000 under the Rural Innovation and Development Fund for pilot projects aimed at reducing food waste generated by food businesses in rural areas.