First round losses for Drumreilly, Gortletteragh and Bornacoola 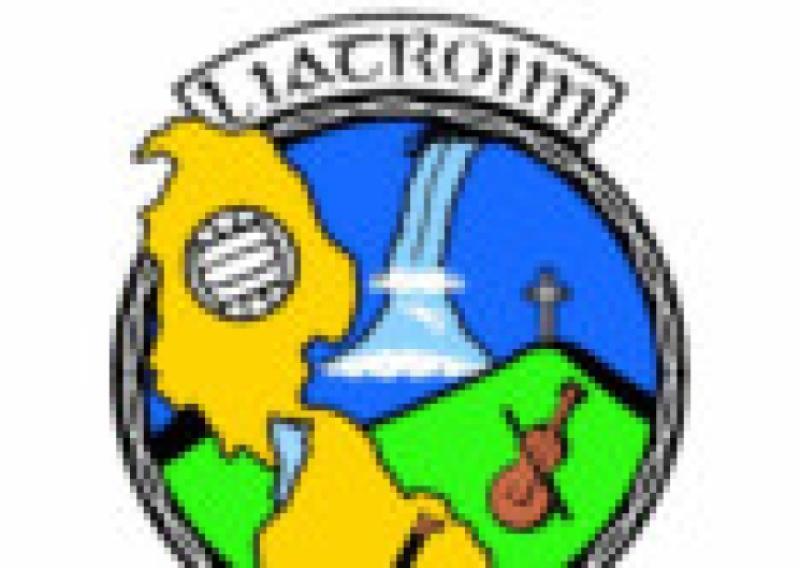 There were few opening night nerves in the Connacht Gold Senior Championship as St. Mary's Kiltoghert, Melvin Gaels and Annaduff all scored comprehensive wins on the second night of club action.

Following Mohill's 11 point destruction of champions Aughawillan on Friday night in Cloone, big winning margins was obviously the trend as the Carrick men had 13 points to spare over Drumreilly, the Kinlough side had 12 over Gortletteragh and Annaduff had nine against their Bornacoola neighbours.

Annaduff and Bornacoola was the match where everyone expected fireworks and a close first half, punctuated by some poor Bornacoola shooting, ended with Annaduff leading 0-7 to 0-5 at the halftime interval. However, an Alan Glancy penalty four minutes into the second half gave Annaduff the iniatitive and although Bornacoola cut the gap back to three points, an excellent Frank McNabola strike settled the encounter.

In Ballinamore, St. Mary's strength eventually told it's tale as they led 0-7 to 0-2 against Drumreilly at halftime but a powerful second half ensured that the Carrick men would triumph easily, two second half goals from Alan Doherty and Robbie Lowe giving them a 2-14 to 0-7 victory.

The final game of the weekend saw Division One League finalists Melvin Gaels face Gortletteragh and the Kinlough men were always in control at they led 0-8 to 0-2 at the halftime interval and they doubled that six point lead by the final whistle, a 1-16 to 0-7 victory a considerable set-back for the Gortletteragh men in the championship.

See this week's Leitrim Observer for in-depth reports from all of this weekend's Championship games.