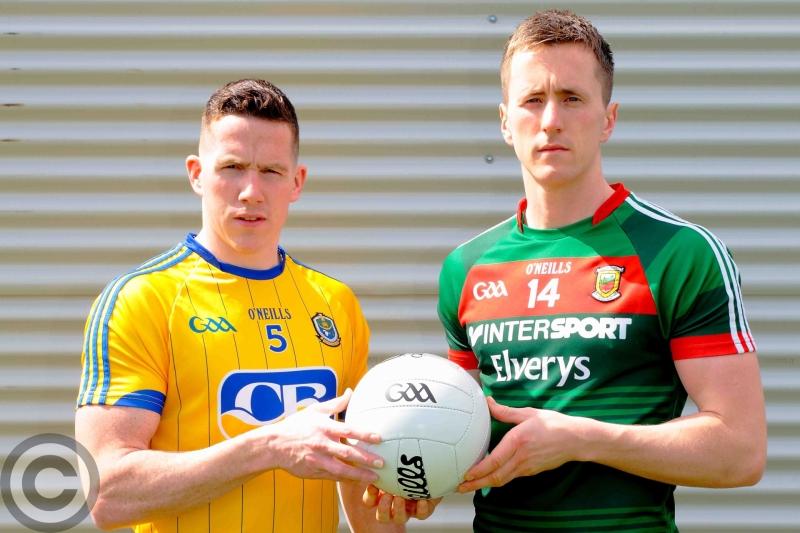 Roscommon fans will be heading back to Dublin on the August Bank Holiday Monday after the GAA refixed their replay against Mayo for Monday, August 6.

No time has been fixed for the game after Sunday's exciting 1-12 to 2-9 draw in Croke Park with Kerry awaiting the winners in the All-Ireland Semi-Final after they had eight points to spare over Galway.

The contest burst into life with a goal from Fintan Cregg, his chipped shot may have been an effort for a point but it caught David Clarke off his line and ended up in the net. It got even better for Roscommon as Diarmuid Murtagh offloaded the ball to his brother Ciaran for a second goal.

Unfortunately for Roscommon, Mayo’s response was instant as Lee Keegan, operating in midfield, burst forward but his shot took a wicked deflection off Niall McInerney and ended up in the Roscommon net.

Mayo had the better of the rest of the half and with Roscommon missing a host of good chances and unable to get their attack moving, Mayo hit four points in a row and they led 1-8 to 2-3 in the second half.

Roscommon led with 15 minutes left after Donal Smith found the target but Mayo fought back and Paddy Durcan looked to have given Mayo the win when he pointed in added time.

In the third minute of the six allocated minutes of injury time Brendan Harrison was penalised for touching the ball on the ground and substitute Donal Smith hit a monster free from under the Cusack Stand and just inside the 45m line to level the tie.

Cillian O'Connor missed three chances, two from frees, in the final two minutes and despite all the extra time, neither side could force a winner.