Admission to the site is FREE 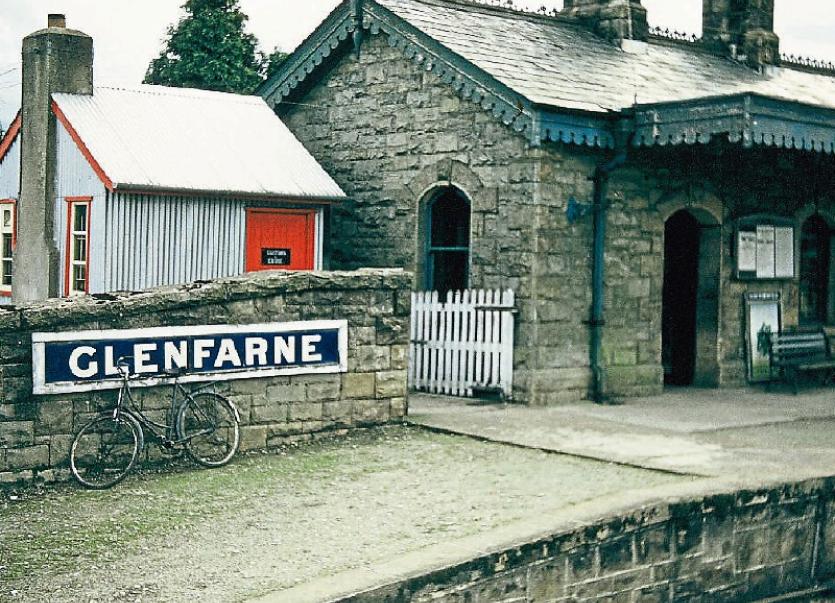 Part of the former Sligo, Leitrim and Northern Counties Railway (SLNCR) network, the historic Glenfarne Station is now open to the public during August and September.

This station has been approved by the Department of the Arts Heritage and Local Government as being a building of significant architectural and historical interest.

In fact it was from this very station that 1916 Proclamation Signatory, Sean MacDiarmada, left his native Leitrim for the last time in October 1915 after visiting his homestead in Kiltyclogher.

Glenfarne is also an important 'living' historical record as it retains all its station buildings dating from its opening in January 1880. The station remained in service until the closure of the SLNCR line from Enniskillen to Sligo which closed in October 1957.

On view are the original waiting room, ladies waiting room and ticket office and visitors can also view a special display of old photos, posters and timetables dating back to the heyday of the SLNCR. Outside the platform and old signal box are also visible.

This is a unique opportunity to visit a historic building associated with the now closed line.

The station is open Monday – Friday from 6pm to 10pm and on Saturday, Sunday and Bank Holidays from 9am – 1pm.

Admission to the station is completely free. Contact the station on 071 98 53361 for more information.