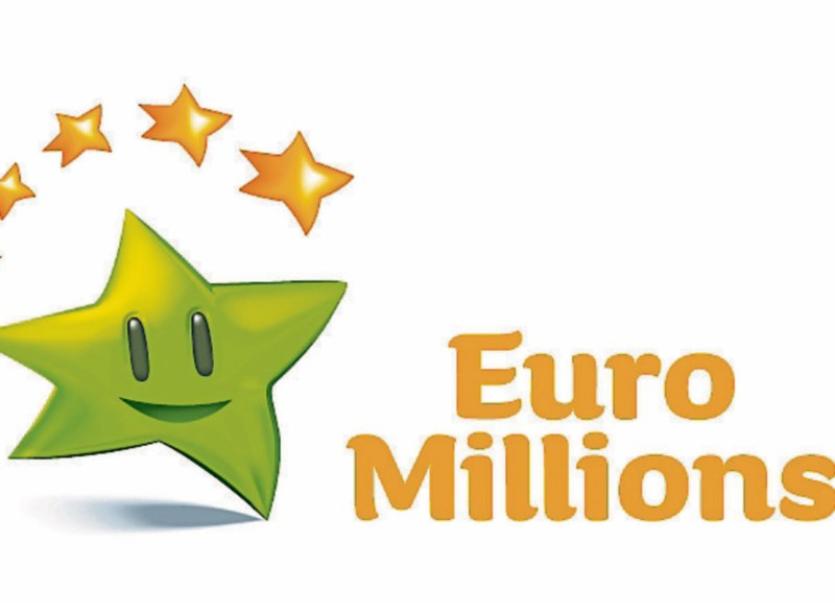 The winning ticket was sold in Mulvey's House of Gifts, Carrick-on-Shannon.

EuroMillions players from Co. Leitrim are being urged to check their tickets this morning following last night’s (Tuesday, 1st August) EuroMillions Plus win of €500,000.

The winning Quick Pick ticket was sold on Saturday, 29th July at the iconic Mulvey’s House of Gifts store which is situated on Main Street in Carrick-on-Shannon.

This is the second time Mulvey’s store have sold a winning top prize Lottery ticket. In October 1995, store owner, Pat Mulvey sold one of two winning tickets for the £1.03 million jackpot with a Leitrim player collecting their shared jackpot prize of £518,499 (Irish punts).

Store owner, Pat Mulvey was overjoyed to hear of the news of the massive win. He said, "This is just unbelievable. Only on Monday, I joked with my local National Lottery rep that he should send some winning numbers our way! The very next day he gave me the call to tell me we’d sold a winning ticket worth €500,000.

"We are in the middle of the summer season and we are seeing a lot of tourism on the River Shannon. Whether the winner is a local customer or a visitor to the area, we wish them all the best with their prize."

There was no winner of Tuesday’s €17 million EuroMillions jackpot. Friday’s jackpot is now heading for a whopping €30 million.

In 2017 alone, Irish players have won an incredible 16 EuroMillions Plus top prizes of €500,000. At a cost of just €1 extra per line, the EuroMillions Plus draw gives players an extra chance to win the half million euro top prize.