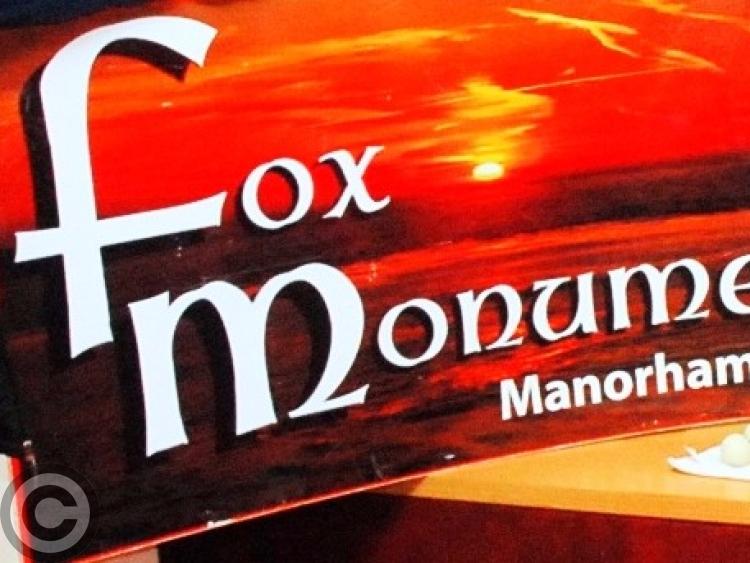 Aughnasheelin and Cloone reinforced their credentials as contenders for the Fox's Monumentals Intermediate Championship title with impressive wins in Ballinamore on Sunday over Drumkeerin and Kiltubrid respectively.

And Eslin and Carrigallen got their campaigns back on track with victories over Ballinaglera and Mohill to give themselves a good chance of making the quarter-finals.

Aughnasheelin took on last year's Intermediate Championship finalists Drumkeerin in Pairc Sheain Ui Eslin on Sunday evening with Aughnasheelin taking control after just six minutes when Ben McGirl was on hand to capitalise on a defensive slip-up when a high shot came off the post and a defender lost the ball.

Aughnasheelin led 1-5 to 0-1 after 11 minutes but Drumkeerin fought back to narrow the gap a goal nine minutes later but Aughnasheelin hit five points to leave 1-10 to 0-6 at the break.

Drumkeerin gave their cause a boost with a Cathal McCauley penalty 10 minutes into the second half but they never got closer than five points and a second McGirl goal sealed a comprehensive 2-15 to 1-9 win.

Cloone also saw a player hit two goals, Darren Carberry continuing his remarkable goal-scoring record against Kiltubrid as he converted a tenth minute penalty in the first half and set the seal on a 2-11 to 0-10 victory with a blistering goal 11 minutes from time.

Kiltubrid, who had beaten Glenfarne/Kiltyclogher in the first round, never got closer than four points as Cloone simply had too much power with Gavin Reynolds scoring six points on the night.

Eslin got back to winning ways with a hard fought 1-11 to 0-13 victory over Ballinaglera with Conor Beirne again the match winner as he scored 1-7 on the day, the goal a fisted effort from a dipping James McNabola free.

Ballinaglera went into the lead after ten minutes of the second half but Eslin soon went back in front and in a game where Ballinaglera missed an awful lot of good chances, Beirne's better finishing in front of the posts proved to be the difference.

The north Leitrim men had drawn level as the game entered the closing seconds but a late free for Beirne ensured a vital win for Eslin and a potentially devastating loss for Ballinaglera.

There was a small element of controversy when two minutes of added time appeared to be announced at the end of the game but referee Seamus Mulhern blew time after just one minute and twenty seconds of added time.

The final Intermediate game of the day saw Carrigallen get their campaign back on track with a 2-10 to 0-12 over Mohill's surprisingly strong second string side, a victory that will get Carrigallen back in the mix in a group that has seen both Mohill and Glenfarne/Kiltyclogher lose twice.

See this week's Leitrim Observer for full reports and analysis.