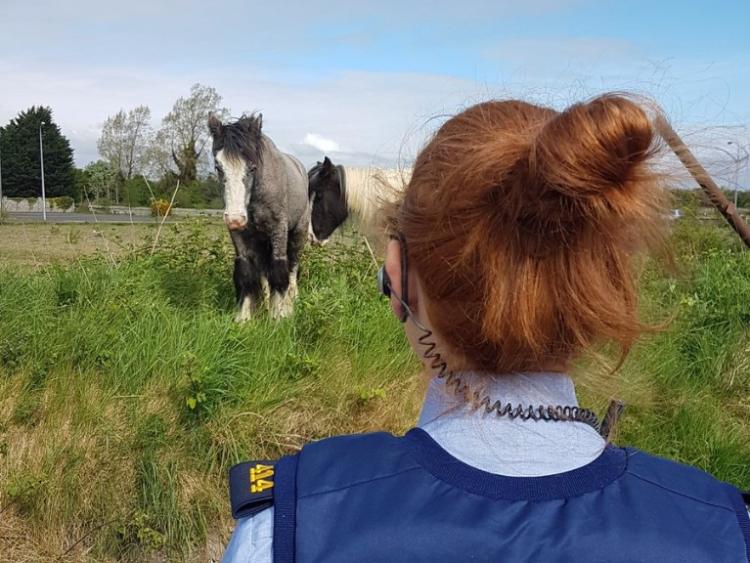 Each year thousands of horses nation-wide are seized.

Figures released by the Department of Agriculture, Food and the Marine, show that 94 horses were euthanised between 2012 and 2016 in Co Leitrim.

The statistics, recorded for each Local Authority area under the Control of Horses Act, revealed that 156 horses were seized over the 5 year period to the end of 2016 in Co Leitrim.

None of these horses were reclaimed by their owners.

Of the 156 animals seized either as a result of abandonment or other welfare issues, a total of 62 were rehomed but 94 had to be euthanised.

The figures were worst during 2014 when 76 horses were seized/abandoned. Of these 32 were rehomed but 44 were euthanised.