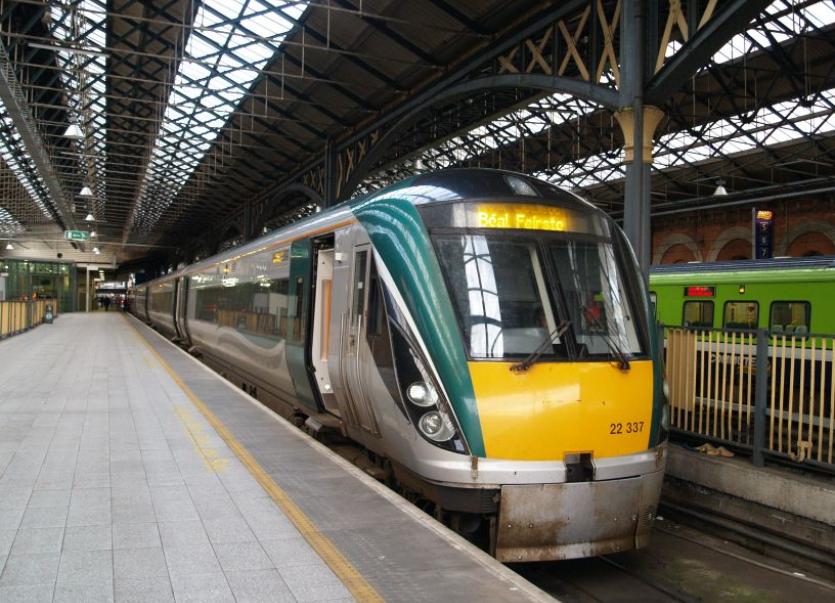 SIPTU representatives have condemned the violence on the Dublin to Belfast Enterprise train that erupted following the GAA match between Tyrone and Armagh on Sunday, August 6.

SIPTU Organiser, Niall McNally, said that the violent clashes between rival fans were very distressful for passengers and staff who are members of SIPTU and who had to deal with a dangerous and volatile situation.

“Our members said that before boarding, a large number of passengers were clearly inebriated and carrying alcohol on to the train. Women with children and elderly people complained to Enterprise staff and expressed grave concerns for their safety. Staff attempted to alleviate the situation which was volatile and potentially dangerous by assigning some passengers to other carriages for their safety," he said.

“SIPTU members were threatened with physical attack as they sought to defuse the situation and were placed in a position for which they are neither trained nor equipped to handle. This is not the first time that staff have expressed their fears to Translink management in relation to the company’s attitude to the consumption of alcohol on the service,” Niall McNally said.

He said that the company introduced a new alcohol policy in January 2017 but SIPTU members have claimed that the guidelines and protocols are not being enforced by Translink with any consistency.

“SIPTU representatives seeking an urgent meeting with Translink management to ensure that both members of the public and train staff are protected from the kind of scenes experienced on Sunday night,” he said.