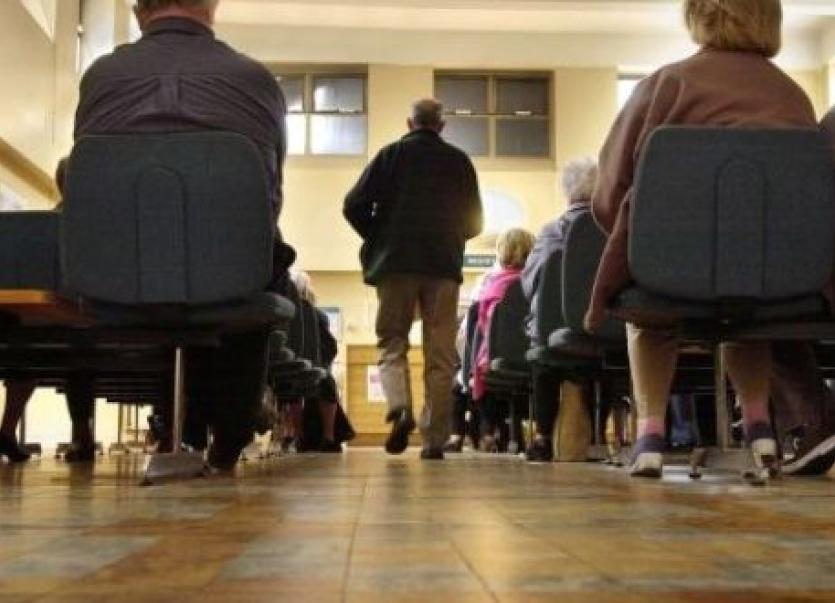 "Despite all the talk from a succession of Ministers for Health that action would be taken to reduce hospital waiting lists, the figures continue to grow and the latest statistics which show almost 687,000 people are now on lists for treatment throughout the country demonstrates that the situation is now out of control."

"Once again the crisis in our health service is highlighted as hospital waiting list figures have shown another rise and the situation with regard to hospitals in this area is as bad if not worse than the national average. Galway University Hospital has the largest waiting list in the country with over 50,000 on that list, while there are over 3,600 on the waiting list for Portiuncla and 5,200 waiting for treatment in Roscommon. These figures are enormous and it is clear that the Government are unable to deal with this worsening situation," he said

"People in any civilised country are entitled to receive basic health treatment and that's what they pay their taxes for but that is not possible now in Ireland and the situation is getting worse. I ask the question: If these figures continue to rise is our health service close to breaking point or have the Government just given up trying to address this problem?

"If the Minister and the Government do not take this chaotic situation in hand and engage in concrete action then we are failing our people as a nation. I know that I have addressed this issue many times in the past but the situation is so serious it has to be highlighted at every opportunity " he concluded.