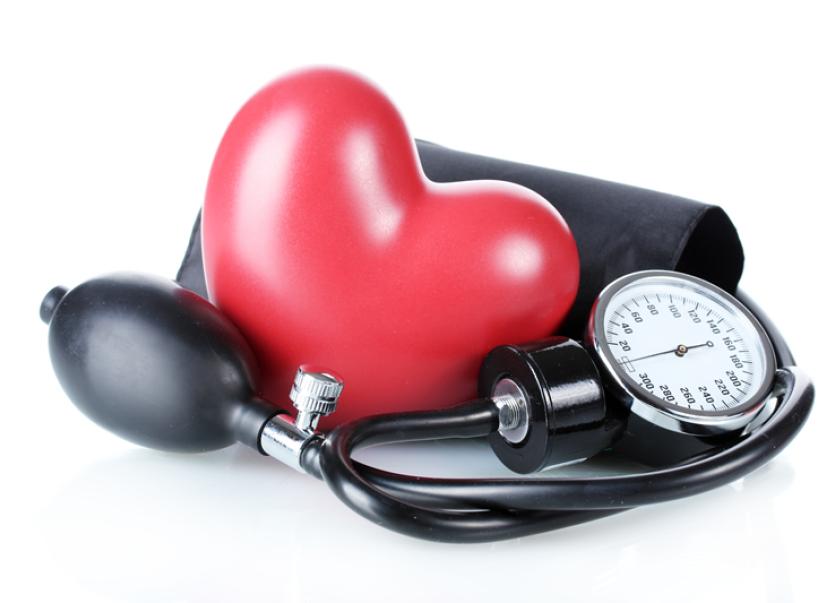 54 men and 86 women from Leitrim availed of the free blood pressure checks.

New figures from Irish Heart’s Mobile Health Unit service show that a total of 140 people from Leitrim have availed of its free blood pressure checks in its first full year of operation. This figure is made up of 54 men and 86 women who attended the unit – which is supported by Bank of Ireland and Medtronic – when it visited the county.

Officially marking its first anniversary, Irish Heart is taking the opportunity to appeal to men, in particular, to get checked for high blood pressure. The plea follows findings from a national sample survey of attendees which showed a greater prevalence of high blood pressure in men – the silent risk factor for stroke and heart attack.

The sample survey also found that of those participants who had their blood pressure checked and who were then advised by Irish Heart Nurses to follow up with their GP, men were more reluctant to visit their GP compared with women. Of those in this grouping who responded to a follow-up call at six weeks, only 42% of men reported as having gone to their GP compared with 54% of women.

Marese Damery, Health Check Manager, Irish Heart said: "We know that there are groups of the population, such as men or those from disadvantaged backgrounds, who have less opportunity or who are less inclined to access health services. The unfortunate flipside of this is that such groups have a higher risk of stroke and heart attack.

"One of the key benefits of our Mobile Health Unit is the opportunity to reach out to these people on their own doorsteps – in shopping centres, in community centres, in Men's Sheds, etc., and we are delighted that so many people from Leitrim have availed of our service. We hope that even more local people will turn out to avail of Irish Heart's free blood pressure checks when we next visit the county."