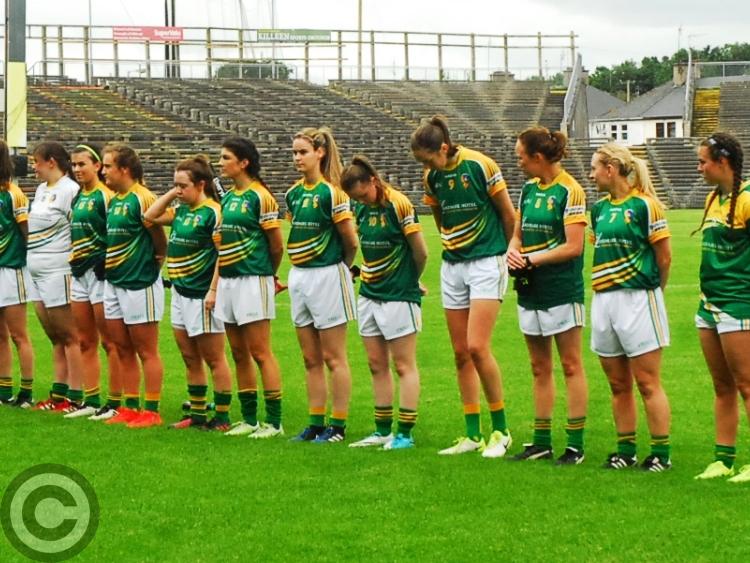 Leitrim have been handed the sizeable boost of a home game for the TG4 All-Ireland Ladies Intermediate Championship Quarter-Final but the news has angers the Tyrone camp.

Leitrim’s clash with Ulster champions Tyrone has been fixed for Pairc Sean Mac Diarmada next Sunday, August 20, with a 3.15 pm throw-in with the meeting of Connacht Champions Sligo and a Roscommon team who have already defeated them in the championship the curtain raiser at 1.30.

The news that Leitrim will enjoy home advantage is a huge boost to manager Philip Brady and his players but it has not gone down well with his Tyrone counterpart Gerry Moane who has blasted the decision.

“How can those who make the decisions on venues expect us to accept this, we were always led to believe that the quarter-finals would be neutral venues, that’s the way it has been for all the other games in the senior and intermediate championship so far, why should we just roll over and accept heading to the home venue of our opponents.”

Moane believes that the Carrick venue is a fine facility but that is unfair that Leitrim enjoy home comforts - “We have no complaint about the actual facilities, it’s a fine stadium indeed a step up from some of the grounds where ladies have had to play but it’s not on to offer our opponents home advantage in an All-Ireland quarter final.”