Documentary on murdered Leitrim doctor to air on RTE Radio 1

Murdered outside St Mary’s Church of Ireland, Mohill in 1923 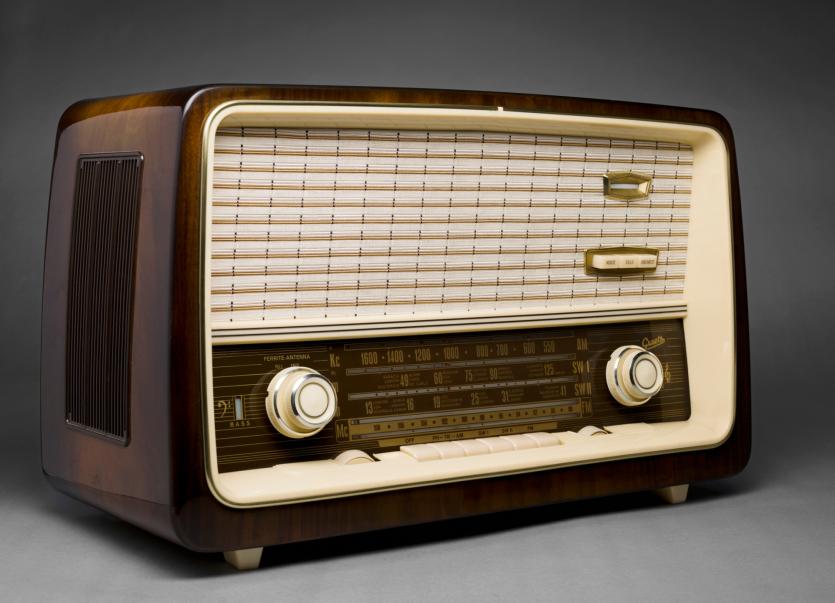 RTE Radio 1 will air a documentary this Saturday afternoon, 19th August right after the One o’clock news, about a doctor from Fenagh who was murdered outside St Mary’s Church of Ireland in Mohill in 1923.

Ireland was awash with violence at that period in its history, with the War of Independence just finished, and the Civil War unleashing a further frenzy of blood-letting, even within families.

At the same time medical work was precarious, with very few remedies for diseases and illnesses. Antibiotics had not yet been discovered, surgical procedures were primitive, and doctors regularly exposed themselves to deadly infections as they tried to save the lives of their patients. In that setting many doctors had a heightened awareness of how fragile and precious the gift of life is.

One of those doctors was Michael Patrick (Paddy) Muldoon from Fenagh who served as medical officer of the Rynn Dispensary District following the First World War.

It was 1922. In the parish of Aughavas a clergyman in his mid 30s was noted for two unusual qualities: He was a member of the IRA, and he was keeping company with an unmarried woman in her late teens whom he described as his housekeeper.

The woman fell ill and asked Dr Muldoon for medical assistance. When he examined her he found that she was pregnant. This was a great scandal in a society that placed a premium on marriage as the preferred setting for having children, and on celibacy as the correct manner of life for the clergy.

According to an account by the late Robert Logan, who was born in Mohill in 1926 and lived there until 1992, the woman’s family intimated to Dr Muldoon that they would organise an abortion to get rid of the pregnancy.

Abortion was illegal in Ireland at that time, and the family’s proposal did not sit easily with the doctor. He reported his concerns to the local RIC (police), who let the family know that they were aware of the pregnancy and would respond if anyone harmed the baby.

The clergyman sent the woman to Dublin for the final three months of her pregnancy, where he paid for her lodgings and other expenses. The baby, a girl, was born there in late January or early February 1923, and two weeks later the clergyman and the child’s mother abandoned her on a doorstep near St Mary’s Chapel of Ease in Broadstone, before hurrying away from the scene.

Three Dublin women saw what they were doing and confronted them. These women called the police and the pair were arrested and later charged with the crime of unlawful child abandonment.

The case was not heard until May 1923. In the meantime everyone involved knew that the evidence was watertight and that adverse publicity would ensue.

According to Robert Logan, the housekeeper’s family guessed that Dr Muldoon was the one who had alerted the RIC to her pregnancy. They may have held a grudge against him on that account.

It is also possible that they were worried that the doctor would be called to give evidence in the forthcoming court case.

In any event, Robert’s version is that it was this family who arranged for someone to kill the doctor.

On the evening of Sunday 18th March 1923 Dr Muldoon and another man paid a visit to the Catholic parish priest in Mohill, Canon Masterson at the Parochial House. After their visit the two men walked together down the length of Main Street. They had just passed St Mary’s Church of Ireland when they parted company. At that juncture a man approached Dr Muldoon and killed him by shooting him at close range.

On 9th May 1923 the clergyman was tried in a Dublin court on the charge of unlawful child abandonment. According to the Irish Times he admitted that he had in fact abandoned the child, but the jury failed to agree on the charge and he walked free.

Like many of his contemporaries, this man was a troubled individual, dabbling in republican violence as well as betraying his religious commitment to living a chaste life, and thinking that he could solve personal as well as political problems by resorting to the killing of the innocent.

His bishop did what he could to rein him in, and even reprimanded him in public by forbidding him from preaching at Masses.

The book “Leitrim’s Republican Story 1900–2000” by Cormac Ó Súilleabháin states that he was eventually removed from his diocese, then went to England, was later reported to have worked as an army chaplain in the USA, but was (back) working in Morecambe, Lancashire by the early 1950s.

Dr Muldoon was buried in a graveyard surrounding the ruins of Fenagh Abbey in south County Leitrim. He left a widow and three young children. His widow was originally from a well-to-do medical family in Clifden, County Galway. She moved back there after his death, died in the 1950s and was buried in Clifden.

The nub of the story is that a doctor in a rural community in 1920s Ireland was killed because he would cooperate with the killing of an unborn child. That event happened almost a hundred years ago. So why is the Dublin media taking a new interest in the story at this particular time?

My own guess is that they will use it to try to embarrass the Catholic Church in Ireland by highlighting the sexual immorality of some clergymen and by alleging a cover-up of wrong-doing by some bishops.

This will feed into efforts by some media outlets to discredit the Church’s pro-life witness in the run-up to a referendum on abortion that will probably take place in Ireland next year.

Tune into RTE Radio 1 this Saturday afternoon just after the one o’clock news, and judge for yourself.