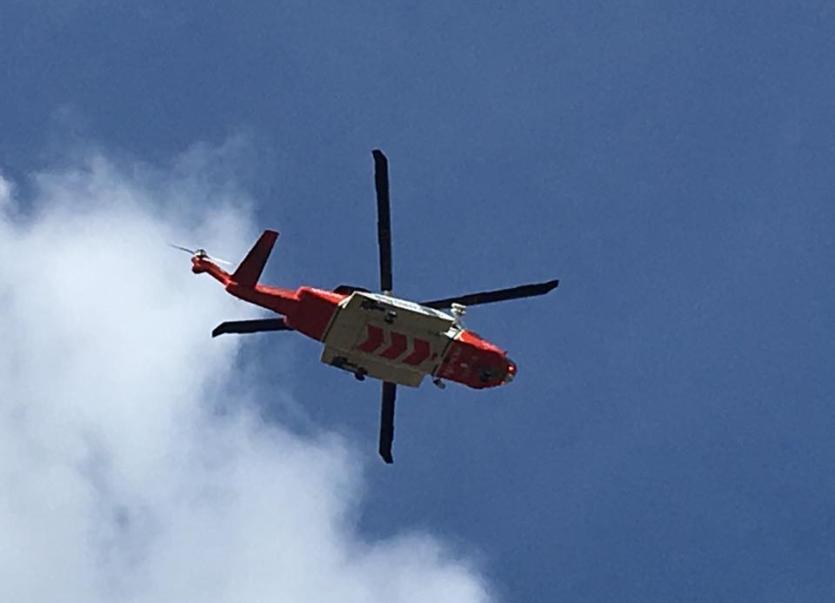 Members of the Sligo Leitrim Mountain Rescue Team have been among volunteers thanked for their assistance in the recovery of the body of  a man who went missing in the Derryveagh Mountains in Co Donegal.

It is understood the remains were found after 6pm yesterday, Sunday evening, during a search co-ordinated by the Donegal Mountain Rescue Team. They were assisted by mountain rescue teams from Sligo and Leitrim and local coast guard units.

In a short statement on the Donegal Mountain Rescue Team facebook page last night it was noted: "Missing climber has been located and recovered from the mountain. Sadly not the outcome everybody had been hoping for. Ar dheis Dé go raibh a anam."

The missing man who has not yet been named, was last seen on Thursday, August 10 when he was spotted walking in the Sliabh Sneachta area of the Glenveagh National Park.

It is understood the man, who is originally from England but had a home in Donegal, may have died as a result of a fall.