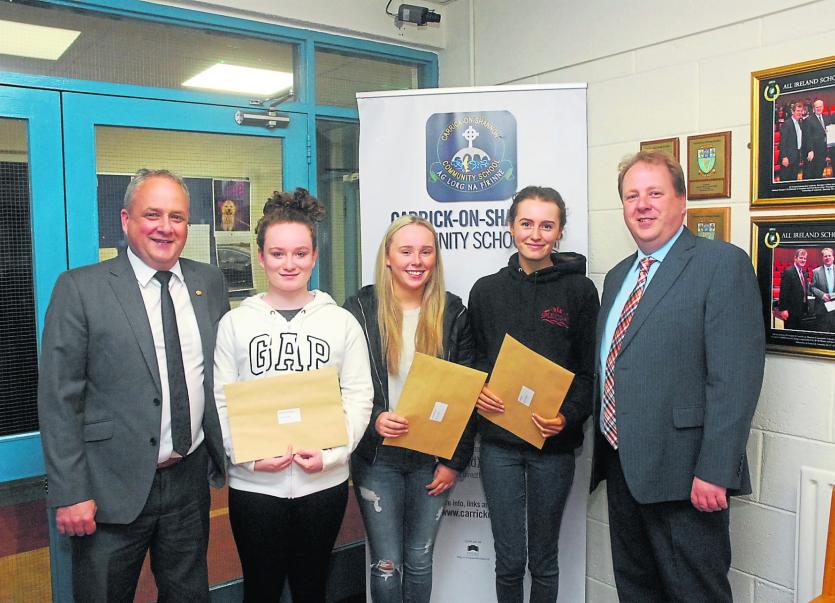 Carrick-on-Shannon Community School Principal, Adrian Jackson expressed his delight with the Leaving Cert results achieved by his students this year and he paid tribute to them all for the effort they put in and for the support they received over the years from their teachers, parents and friends.

Mr Jackson said the main trend this year was that the failure rate was well down, almost non existent, which has said was great to see.

In terms of the overall results, he said exceptional results for students depended on the targets they set for themselves and if they surpassed those targets.

"We are genuinely delighted with how everything went," he said. 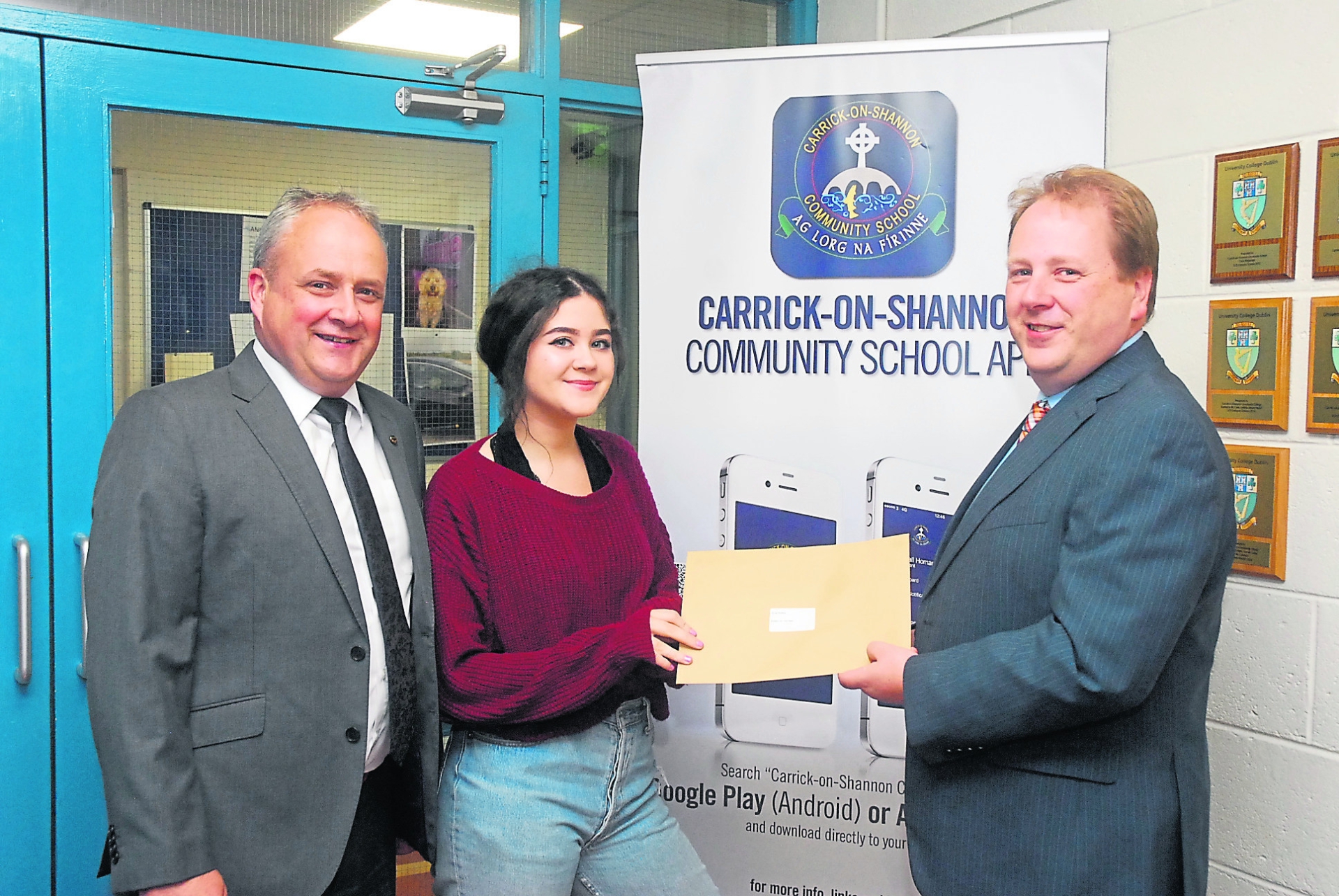