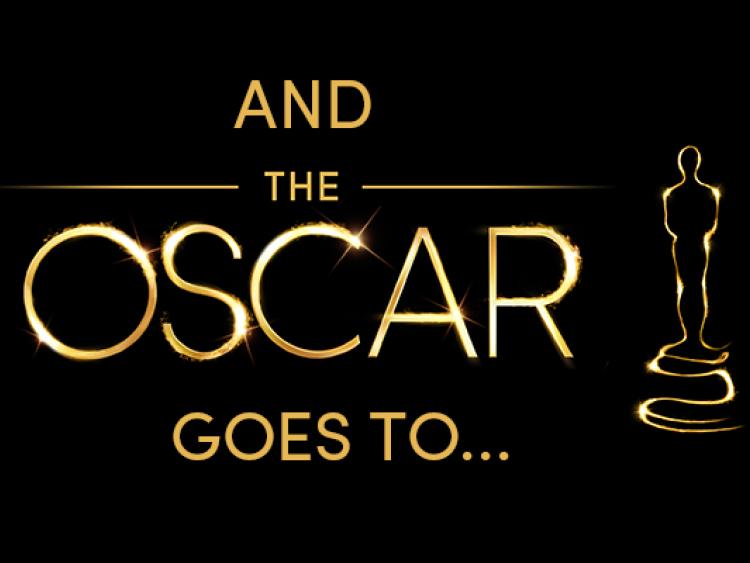 St. Mary's will launch their OsKaRs this Friday night.

The much-anticipated launch of The OsKaRs hosted by St. Mary's Kiltoghert GAA Club will take place this Friday evening, August 18, at 8pm in The Landmark Hotel, Carrick-on-Shannon.

Club members have been busily working behind the scenes for the last few months to organise this movie extravaganza which will take place at a gala function in The Landmark Central on Saturday, October 7.

Last Saturday the actors who are taking part were auditioned and this Friday those actors will be joined at the launch by the sponsors of the event.

The actors, through the production company, Kevin Rowe Events, will be informed this Friday of the movies being made.

The actors will separate into groups and learn their parts and film their scenes locally.

Scenes from even popular movies will be chosen and all seven will be screened for the very first time on OsKaRs Night on October 7.

The red carpet will be rolled out and the glitz and glamour of Hollywood will come to Carrick-on-Shannon on that occasion which promises to be a great night for the club, the town and the locality.

The overall sponsor of the OsKaRs is Gerard Anthony Menswear, Carrick-on-Shannon.

All main sponsors will be invited to attend this Friday night and the excitement is building among the actors as they wait in anticipation to learn which movie they will be making (and starring in).

Each of the actors taking part have been tasked with raising funds for the club through various fundraising efforts. There have been some great ideas already so keep an eye out on Facebook and online for the various events taking place throughout the area.

Funds raised will go to the further development of the clubhouse and facilities at Pairc Naomh Mhuire.

MC on this Friday night and again on the night of the OsKaRs is the popular John Lynch of Shannonside Radio.