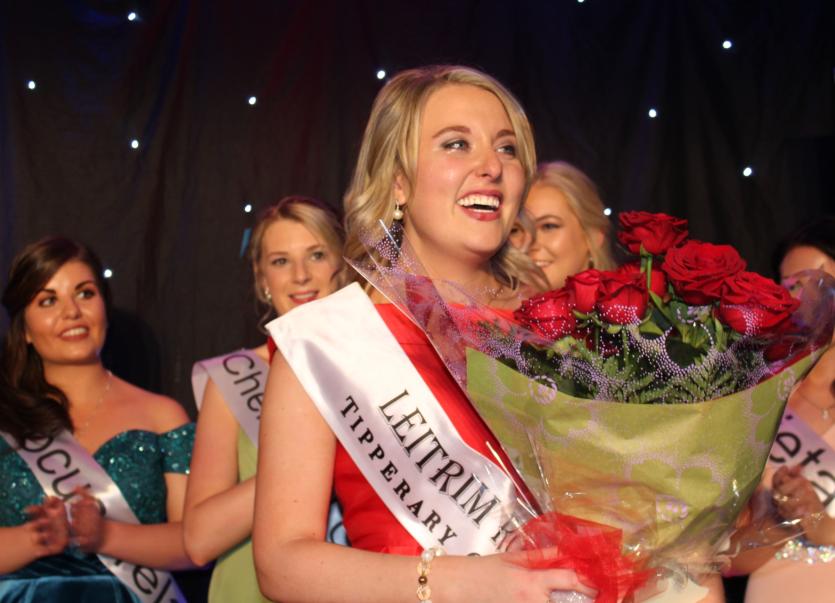 Leitrim Rose Erin Moran from Ballinamore has failed to be selected as one of the 32 Roses to appear on the televised Rose of Tralee.

The final 32 Roses to appear on the televised Rose of Tralee selections on RTÉ on Monday and Tuesday night were confirmed this morning.

The second 16 Roses were announced by the Rose of Tralee, Maggie McEldowney at this morning’s private breakfast event which was attended by the Roses, their families and Rose Centre coordinators.

The Roses who qualified today are:

They join the following 16 Roses who were selected on Thursday night: