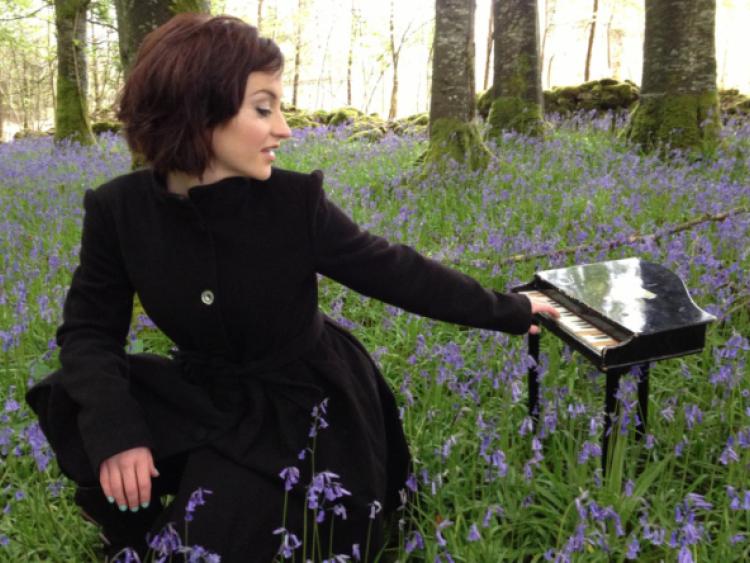 Leitrim singer-songwriter Ailie Blunnie has been described as "the real deal" by an Irish American journalist in a review that is sure to increase the Carrick-on-Shannon native's profile ahead of her album launch later this year.

Blunnie was profiled in The Irish Echo by journalist Colleen Taylor who was obviously captivated by the Leitrim native judging from the interview and predicts great things for Ailie who releases her debut album “West to the Evening Sun” in November of this year, with a concert at the Unitarian Church near St. Stephen’s Green in Dublin.

Describing Blunnie's work, the journalist wrote "She (Blunnie) is able to put the sounds of Leitrim and Sligo and the cultural histories they hold into a new modern, yet quintessentially Irish package. Blunnie is true to her roots but not bogged down by them. In fact, those roots seem to release her into creative insight."

And Taylor finishes with a recommendation that any aspiring musican would absolutely love - "Having met Ailie Blunnie face to face, I can’t help but mention that she is a truly charming, kind, generous and sensitive person. That personality translates into her music and it’s part of what makes it great.

"Any fan of Irish music—whether it’s the Dubliners, U2, or Enya—needs to give Ailie Blunnie a listen. She is next in line for giving Irish music a profound, distinctive, representative voice. Whether she realizes it yet or not, she holds the culture and the history in each note she sings."

The full Irish Echo interview can be read here.