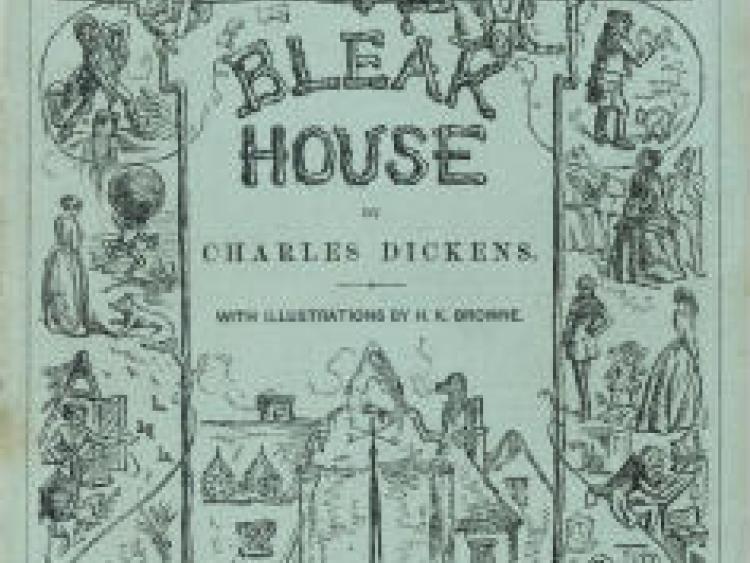 Charles Dickens based the character of Mrs. Jell by in his novel Bleak House on Caroline Chisholm.

A headstone recently placed at the Grave of Caroline (Carrie Agnes Gray –O’Connor, nee Chisholm) in the Old Cemetery in Drumshanbo recalls the life and times of several famous people in Irish 19th Century history. Caroline Chisholm’s Mother also named Caroline was a progressive 19th-century English humanitarian known mostly for her involvement with female immigrant welfare in Australia.
Known as the emigrants friend because of her work, Charles Dickens based the character of Mrs. Jell by in his novel Bleak House on Caroline Chisholm. A number of educational facilities in Australia and England have been named after her. Mrs Chisholm has also appeared on Australian stamps and banknotes. She is commemorated on 16 May in the Calendar of saints of the Church of England. There are proposals for the Catholic Church to also recognise her as a saint.
Caroline Junior one of eight children also made her mark in Irish Society marrying Edmund William Dwyer Gray Home Rule MP, Lord Mayor of Dublin and Proprietor of the Freeman’s Journal later incorporated into the Irish Independent. Following the sudden death of her husband at 43, Caroline assumed control of the Freeman’s Journal, later sold it and married Major Maurice O’Conor, descendent of Rory O’Conor last High King of Ireland.
Mrs. Gray-O’Conor lived the remaining years of her life on O’Conor’s (Inisfail) Island on Lough Allen where she passed away on the 15th April 1928.
Her only child from her marriage to Edward Gray, Edmund John Chisholm Dwyer-Gray (2 April 1870 – 6 December 1945) was an Irish-Australian politician, who was the 29th Premier of Tasmania from 11 June to 18 December 1939. Caroline’s grave is located to the right at the entrance to the Graveyard from the Convent side.