Air travel is our number one complaint 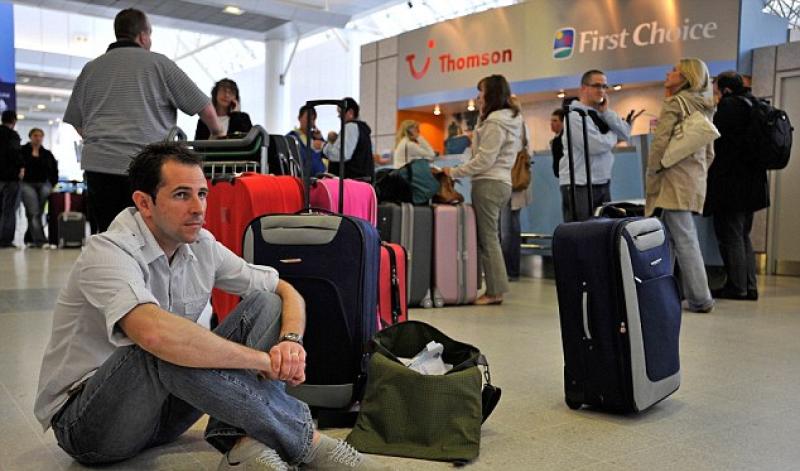 Flight cancellations and delays were the number one cause for air passenger-related complaints.

The European Consumer Centre (ECC) Ireland has today published its Annual Report 2016 which shows that air travel is once again the most common area of cross-border consumer complaint. Also in the top five consumer complaints for 2016 are car rental, electronic products, furniture, hotels and accommodation. 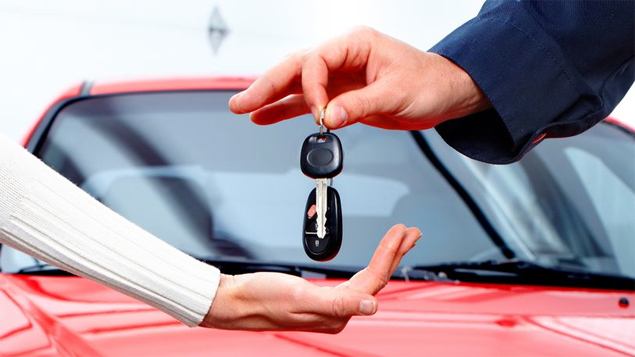 In 2016, ECC Ireland dealt with 4,337 total contacts from consumers (cross-border complaints and requests for information) which represents a significant increase of almost 24% on the number of contacts handled in 2015. Complaints actively pursued by ECC Ireland and requiring further assistance from the European Consumer Centres Network (ECC-Net) came to 719.

Air passenger rights, which accounted for 338 cases (47% of cases), was the most popular area of complaint. This category has held on to the top spot year-after-year. With 78 cases (11% of cases) car rental came in second and was followed by electronic products with 57 cases (7.9% of cases), furniture with 49 cases (6.8% of cases) and in fifth position was the hotels and accommodation category with 39 cases (5.4% of cases). 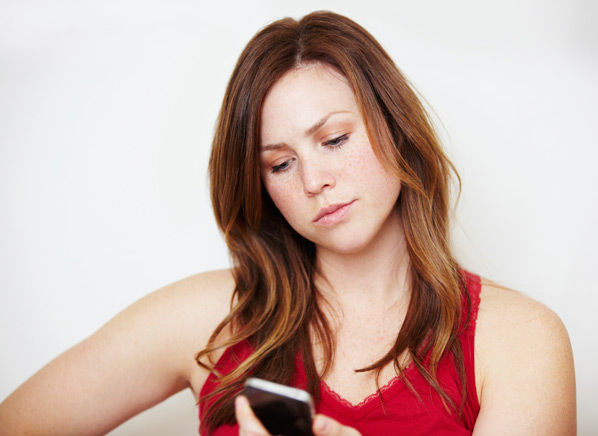