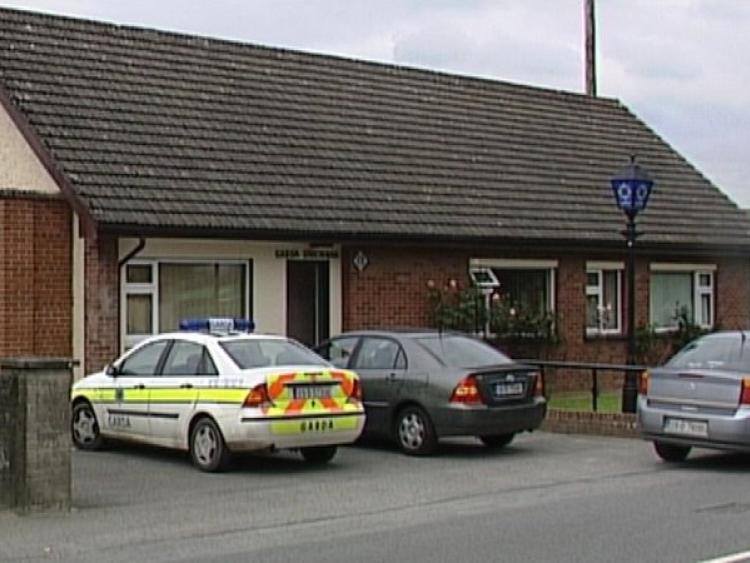 A community facebook page has been set upand a public meeting is planned to demand a reversal of the recent decision to reduce the opening hours of Ballyconnell Garda Station.
The station, located near the Cavan/Leitrim border, previously served as a district headquarters but, since August 2, it has been closed between 9pm and 9am.
Local residents say they are afraid that the reduction in hours is “only the first step” toward possible closure of the facility. They have vowed to fight any changes to opening hours.
Fears have also been expressed about any decrease in garda station hours, especially in light of the possible return of some form of border following Brexit.
A public meeting has been organised to highlight these concerns in Ballyconnell Community Centre on Monday, September 11 at 8pm. Senior gardai have been invited to attend as have local Oireachtas representatives.
A facebook page has also been set up under the name the West Cavan Concerned Residents - (facebook.com/WestCavanConcernedResidents/).
The page details: “We as concerned residents need work together and support each other. We need your help to get the word out there and work to reverse this travesty.”
The Ballyconnell Garda Station presently provides cover for areas right up to the Leitrim border such as Dowra, Blacklion, Glangevlin, Corlough, Bawnboy, Templeport, Kildallan, Belturbet, Milltown, Drumlane, Killeshandra, Ballymaguaran and Skealan.