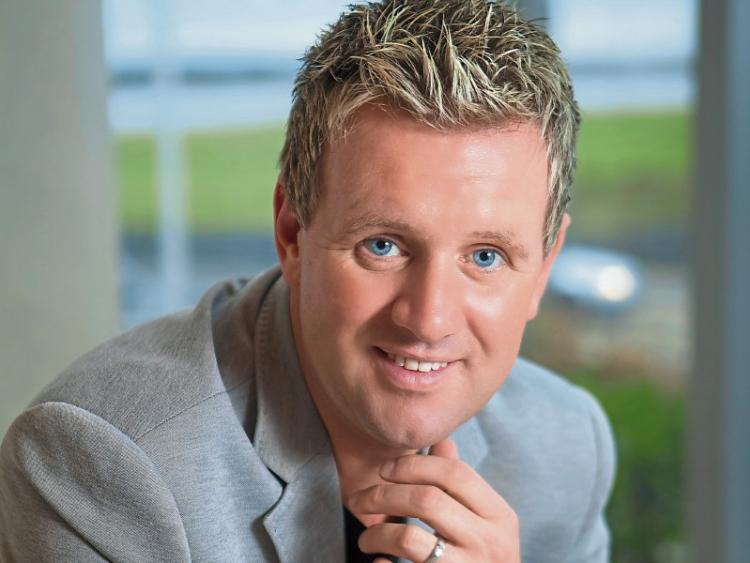 Mike Denver has announced that he is set to return to Carrick-on-Shannon when he performs at The Landmark Hotel on Saturday, September 2.
Mike Denver, known as ‘The Galway Boy’, is one of Ireland’s top entertainers, having this year celebrated 13 years in the entertainment business.
The Mike Denver Band are regarded as the best band when it comes to dancing with a two and a half hour, high energy show featuring all of his hits including: Wasn’t that a Party, Tommy K, Galway Girl, Paddy, Hills of Donegal and of course his Rockabilly selection and his current Single, My Oklahoma Home.
Mike Denver is well aware that the people that come to his dances are all looking for a good night of entertainment and that’s exactly what he provides.
His latest album ‘Cut Loose’ reached No.1 in the Irish Album Charts and he had a busy start to 2017 with the launch of his new Live DVD.
Mike has continued to enjoy yet another very busy year with his Nationwide Concert Tour with Special Guests Ray Lynam and Philomena Begley taking him the length and breadth of the country.
For more information call or visit www.facebook.com/TheLandmarkLive for all event updates.