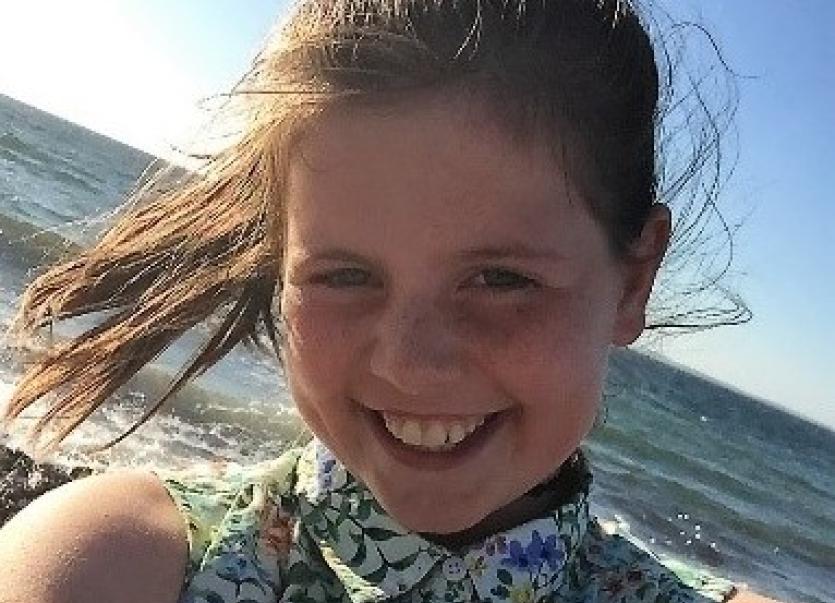 Leading hotel brand Radisson Blu has announced the regional winners of its nationwide search to find a new ‘Board of Directors’ with a difference.

Six Mini CEOs (Child Entertainment Officers) aged between 6 – 10 years, have been recruited to help consult on the hotels’ family offering across the UK and Ireland this summer.

Saoirse Davis age 10 from Leitrim, Freya Fitzgerald age 7 from Cork, Charlie Phelan age 8 from Belfast and were selected from 100s of entries received where they applied for roles to review a number of child-friendly facilities at three leading Radisson Blu hotels in Ireland.

During their ‘working’ weekends, the Mini CEOs will be given their own currency to spend in the hotel’s restaurant and bar, test their colouring in skills, try out the children’s menu, create their own ice cream and shake their own salads, among other things.  It’s going to be a tough weekend, but the children are confident they will make the most of it and keep the adults on their toes!

Following the Radisson Blu hotel reviews, they will be invited to attend a board meeting in October, alongside regional winners from London, Edinburgh and Durham. During the final task, they will be asked to present a family-friendly idea for Radisson Blu to implement across its UK & Ireland portfolio.  The winner of this boardroom task will win a family holiday to Gran Canaria at the recently opened Radisson Blu Resort Mogan.

Commenting on Freya, Charlie and Saoirse’s applications for the quirky job opening, Marketing Director Steve Manfield said, "To become a Radisson Blu Mini CEO, we wanted someone that could demonstrate a sense of humour, with an outgoing personality and not afraid to give us their honest opinion.

"These Mini CEOs certainly demonstrated that in their video submission and at Radisson Blu, where we’re committed to providing an excellent family offering, we’re hoping the suggestions made by Freya, Charlie and Saoirse will make the overall experience a truly memorable one for the whole family."