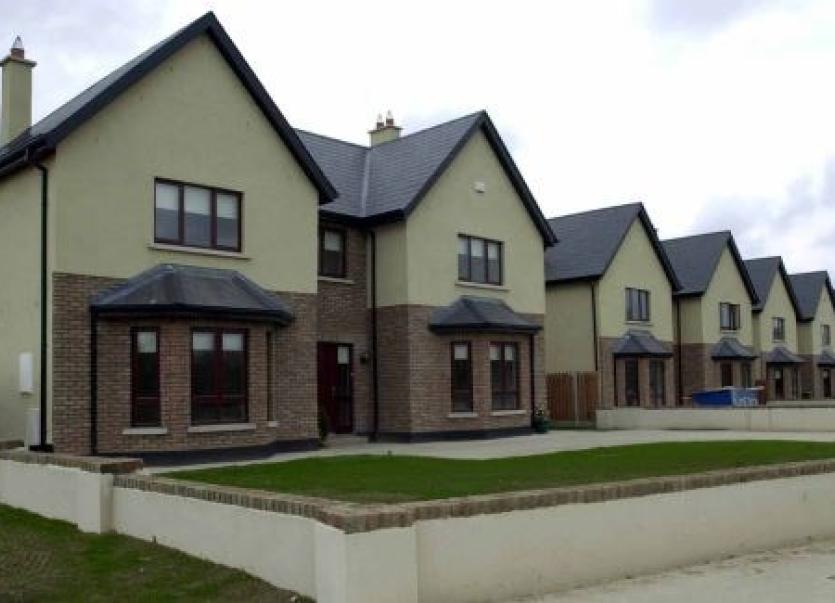 Up to 50pc of purchasers are still buying properties without a mortgage.

In the first six months of this year the average price of a 3-bed semi-detached house in Leitrim was €115,000, according to a new Residential Property Price Barometer published by IPAV, the Institute of Professional Auctioneers & Valuers, which represents over 1,100 auctioneers and valuers throughout Ireland.

This compares with a price for a similar property of €90,000 in Longford, €358,000 in North County Dublin and €511,667 in South County Dublin, the study finds.  It covers prices achieved for homes sold and will be published every six months.

Pat Davitt, IPAV’s Chief Executive, said while the homeless numbers grow and second hand properties can be bought in several areas of the country for less that the cost of building them, some parts of the Dublin market are on the way to reaching or even topping the high levels last seen in 2007.

“This is what happens when stock is so scarce with just a small number of the larger builders developing. Up to 50pc of purchasers are still buying properties without a mortgage.”

He said the forthcoming Budget is an opportunity for the Government to address some of the major impediments that are keeping the housing market in what he called “dysfunctional territory.”

“The October Budget must bring radical new measures to rapidly increase housing supply, not piecemeal initiatives of which we’ve had an oversupply.

Mr Davitt said IPAV is also calling on the Government to retain the Help-to-Buy (HTB) scheme.  “Last week’s comments by the Chief Executive of the Housing Agency to the effect that it’s very disruptive announcing things, starting and stopping them, were well made. That has certainly been an issue impacting confidence in house building,” he said.

“Any curtailment of the HTB scheme now would have a negative effect on housing supply and would further damage the rental market. The scheme, however, should be extended to second hand properties outside of Dublin to help bridge the gap in house prices between second hand and new homes and so encourage builders to build outside of Dublin.”

Mr Davitt also said that Irish interest rates continue to be too high. “Many with mortgages, particularly those taken out in recent years, will never have experienced interest rate increases.  It may be new to them in 2018, especially given that the influential German economy is powering ahead.

“However, interest rates here are still way ahead of the European norm with very little competition in the Irish market, not to mention the absence of real long-term fixed interest rates.  The norm here for fixed rates is two to three years while in other countries rates can be fixed for 20 years, or in some cases for the lifetime of a mortgage.”

He said recent reports that the entry into Ireland of the German community orientated bank, Sparkasse, is being met with less than enthusiasm by officialdom because of its likely impact on Irish pillar banks are “worrying”.