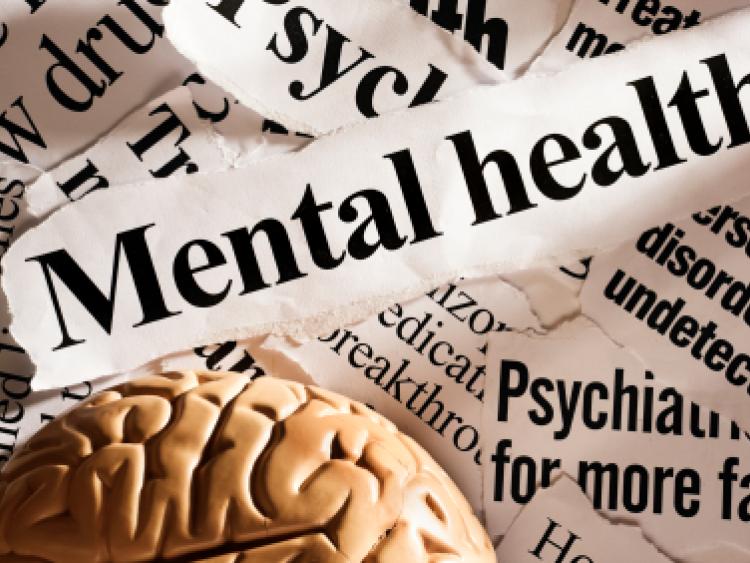 Ahead of World Suicide Prevention Day, on Sunday, September 10, St Patrick’s Mental Health Services has revealed that Irish attitudes to mental health difficulties are still fraught with stigma and negativity.

Paul Gilligan, CEO of St Patrick’s, said,  “We know that one of the biggest barriers to seeking help for a mental health difficulty is stigma and year on year we are disappointed to find that despite the many public awareness campaigns being run, Irish attitudes to mental health are still fraught with stigma and negativity. Ahead of World Suicide Prevention Day this Sunday it is essential that we emphasise the importance of not letting stigma stand in the way of seeking help when in distress. Recovery from mental health difficulties is not just possible but should be expected with the right support and help.”

Other findings from the survey include;