September is Childhood Cancer Awareness Month and gold is the official colour. To show their support many landmarks are 'going gold' to help raise awareness but you can also help raise much needed funds 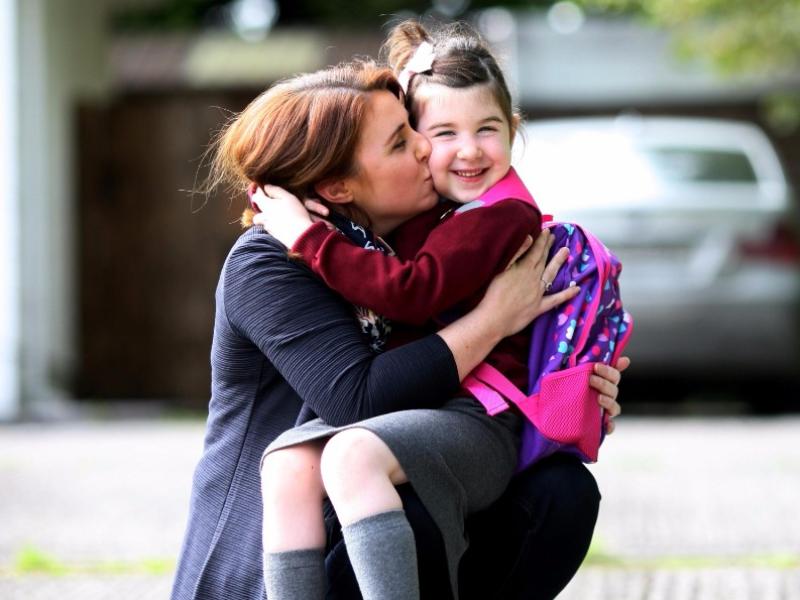 Laura Cullinan from Strokestown, Co Roscommon of the Childhood Cancer Foundation with her daughter childhood cancer survivor Isobel on her way to her first day at school in Strokestown.

Childhood Cancer Foundation launches its 5th annual Light It Up Gold campaign as significant buildings and landmarks get ready to light up gold in September to mark Childhood Cancer Awareness Month.

As part of the international campaign pioneered in the USA, buildings across the world will light up in gold lighting in September to highlight the issues affecting children with cancer and their families. In Ireland, buildings from An Grianan Theatre in Donegal to St Colman’s Cathedral in Cobh and many in between, namely, the Mansion House, Dublin Convention Centre, Dunbrody Famine Ship, Trim Castle, Shannon Airport and many more, will Light Up Gold during September. 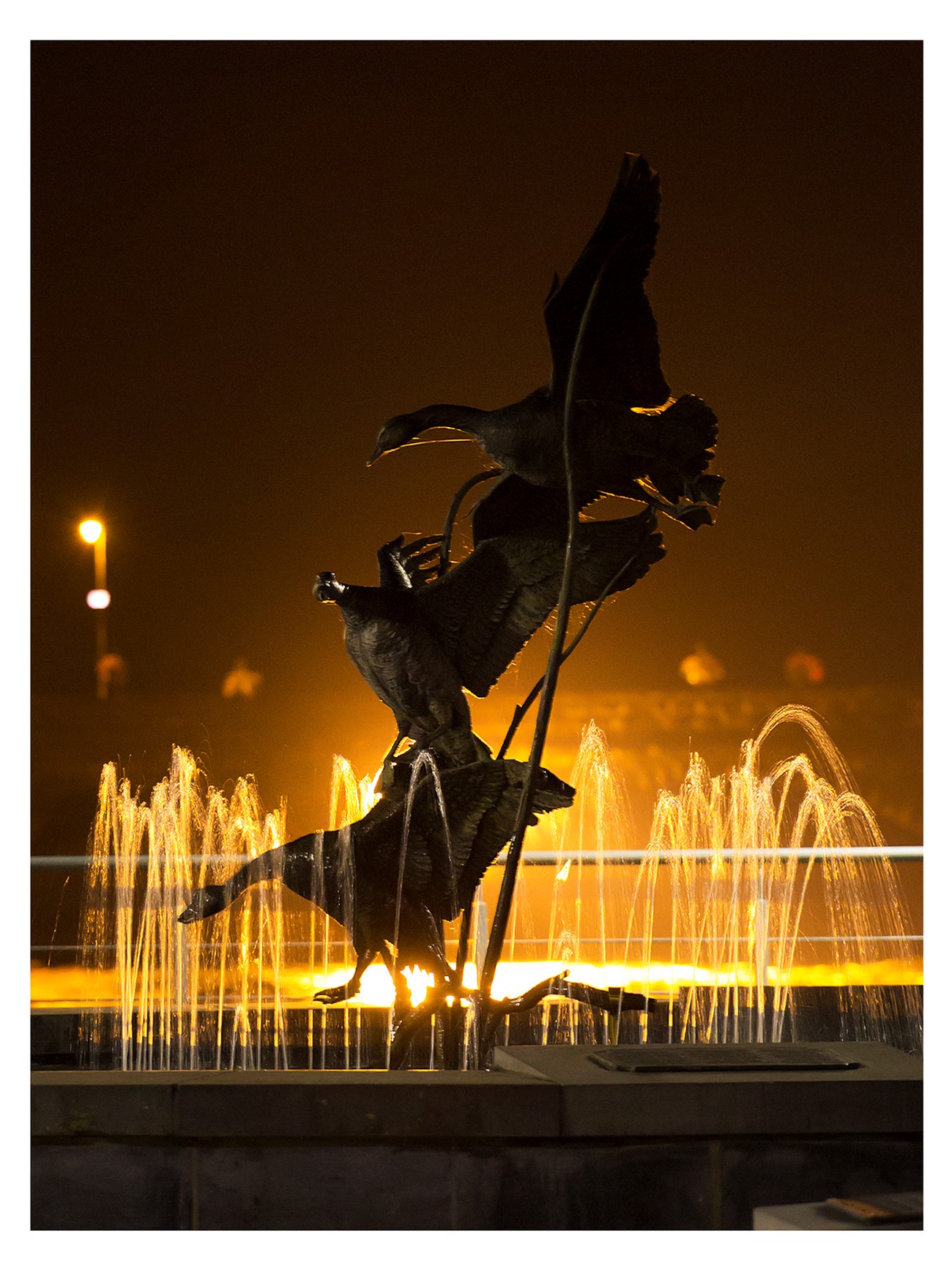 They will join Sydney Opera House, Times Square New York, Prudential Tower in Boston and many other iconic buildings and famous landmarks that will light up gold as part of this global awareness campaign.

Laura Cullinan of Childhood Cancer Foundation states. “September is International Childhood Cancer Awareness Month. While we work to raise awareness all year round, during September we join with other charities to focus on raising public awareness of childhood cancer as part of a global campaign.

"We are grateful to the owners and managers of so many buildings across Ireland who have generously joined our Light It Up Gold ™ campaign to raise awareness of childhood cancer, assisting us to highlight the issues that a diagnosis brings.  Raising awareness will improve early detection rates resulting in less harsh treatment protocols and fewer long term side effects. Raising awareness will encourage increased funding for desperately needed services and supports for children with cancer, their siblings, parents and families. Raising awareness will promote the demand for increased funding for the development of drugs specifically for children’s cancers and research into improved treatments and ultimately cures for all childhood cancers”.

Over 200 children are diagnosed with cancer each year in Ireland. That’s 4 families each week who hear the devastating news that their child, brother, sister or grandchild has cancer. Childhood cancer is the biggest cause of death by disease in children in this country.  Childhood Cancer Foundation is committed to raising public awareness of the issues surrounding childhood cancer, developing early diagnosis programmes amongst health care professionals, advocating for improved services for children affected by cancer and assisting to fund supports for children and families affected by childhood cancer.

Laura Cullinan concludes “Raising awareness of childhood cancer shines a light on the bravery of children with cancer, their families and those living with long term side effects from chemotherapy and radiotherapy treatments. Everyone can show their support for these children and their families by wearing a gold ribbon pin or encouraging a building to light up in gold light during September.”