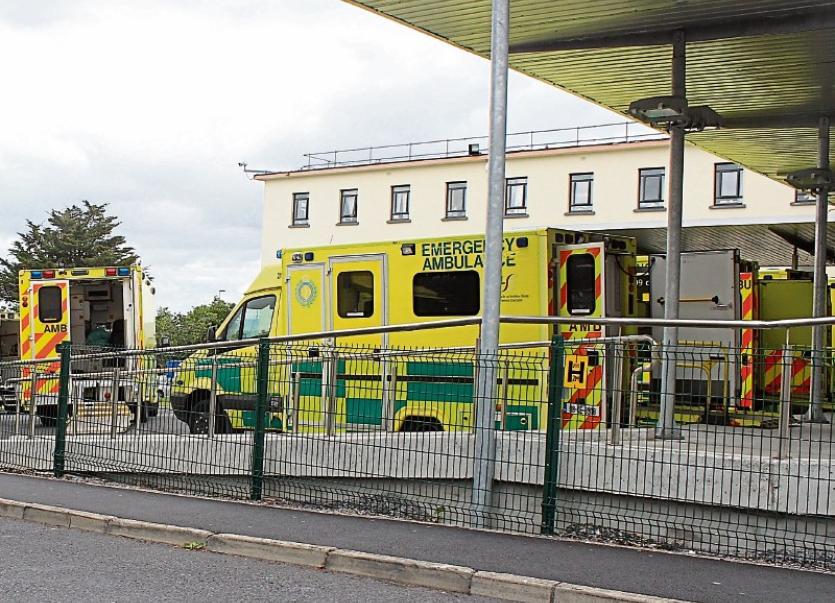 In a statement issued to the Leitrim Observer The National Ambulance Service (NAS) can confirmed they received a 999/112 call following an incident at Fenagh GAA pitch in Co Leitrim on Tuesday, September 5 at 7.15pm.

In the incident an underage player sustained a suspected broken leg and there has been criticism locally over the length of time it took for an ambulance to arrive.

Cllr Padraig Fallon to the Leitrim Observer earlier today that he had been watching the match when the young player was injured. It took over one hour and 20 minutes for an ambulance to attend the scene and he understood that two ambulances had been diverted after initially being dispatched to Fenagh.

However the statement from the NAS said:  "The call was triaged using the Advanced Medical Priority Dispatch System and the caller was given pre-ambulance arrival instructions regarding the patient.  This system prioritises calls using internationally agreed procedures and protocols thus ensuring that life threatening and potentially life threatening calls receive an appropriate response," noted the NAS statement.

"While the second ambulance was en-route to the scene a closer ambulance became available and was dispatched to the incident and arrived at the scene at 8.38pm."

The patient was transported from the scene to Sligo General Hospital for further treatment.

Cllr Padraig Fallon said serious questions need to be asked about staffing and ambulance numbers in the North West.