Number of property sales in Leitrim increases in value by 23% 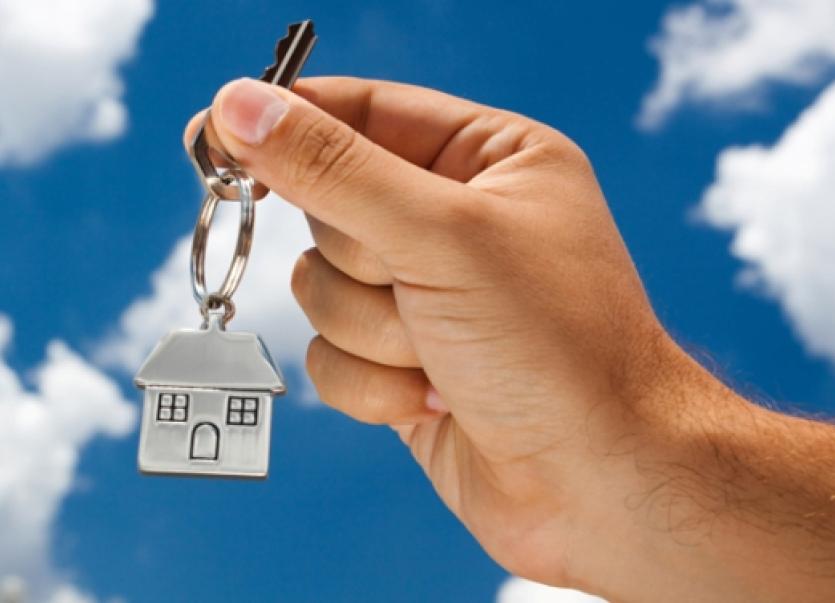 The new study based on an analysis of the Property Price Register shows that the number of sales nationally has increased by 8.4% in the first half of 2017, compared to the same period last year.

While the falls in the number of sales in Galway, Limerick and Waterford were low or even marginal, there were sizable falls in Longford (19%), Sligo (17.2%) and Donegal (14.5%).

The value of the property sold in these areas  are as folows:

However there was good news for Roscommon and Cavan. 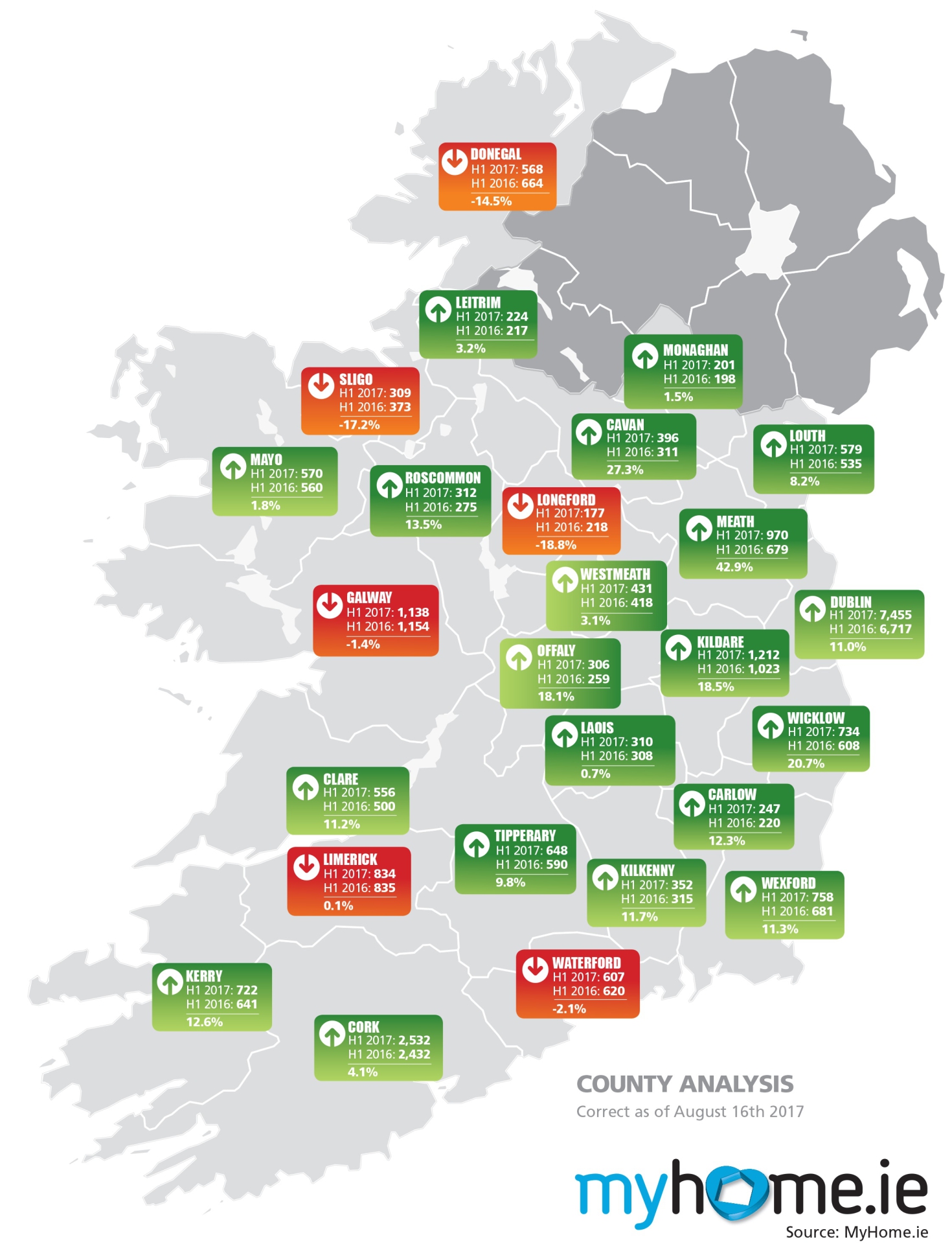 Angela Keegan, Managing Director of MyHome.ie said the overall increase in sales in the first six months was a move in the right direction for the property market.

“In 2016 there were over 48,000 house sales and we think that if current trends continue we should comfortably exceed 50,000 sales this year.

“The rise in sales and values in the commuter belt is the standout feature in these figures and indicates that the lack of supply of affordable houses is pushing buyers out of Dublin. We can see that the number of sales in Meath is up 43% while the value of transactions is up 47%. In Wicklow sales are up 21% while values are up 25%.”

“The downside of this trend and something which has been highlighted in recent reports is the increase in commuting times for people working in Dublin.”