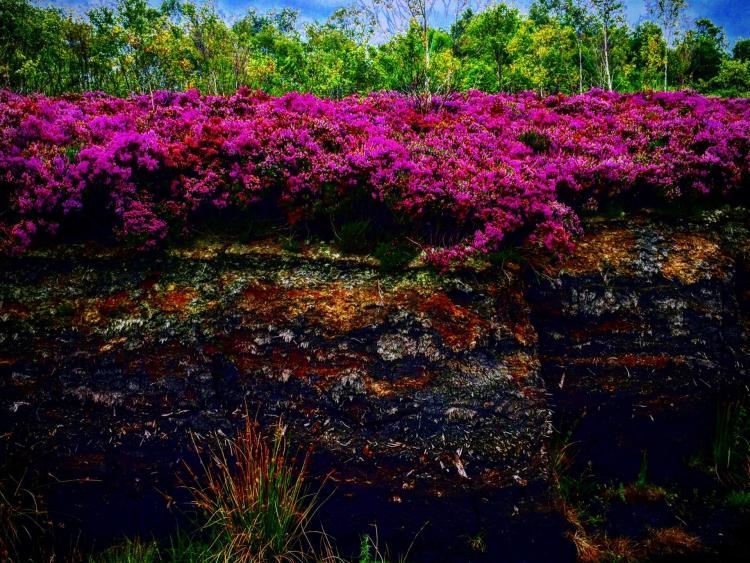 Born and raised on a farm in Co. Leitrim, Michael is a currently based at University College Dublin where he has won a prestigious Irish Research Council Scholarship. He will showcase his research which focuses on agricultural memory and archive. 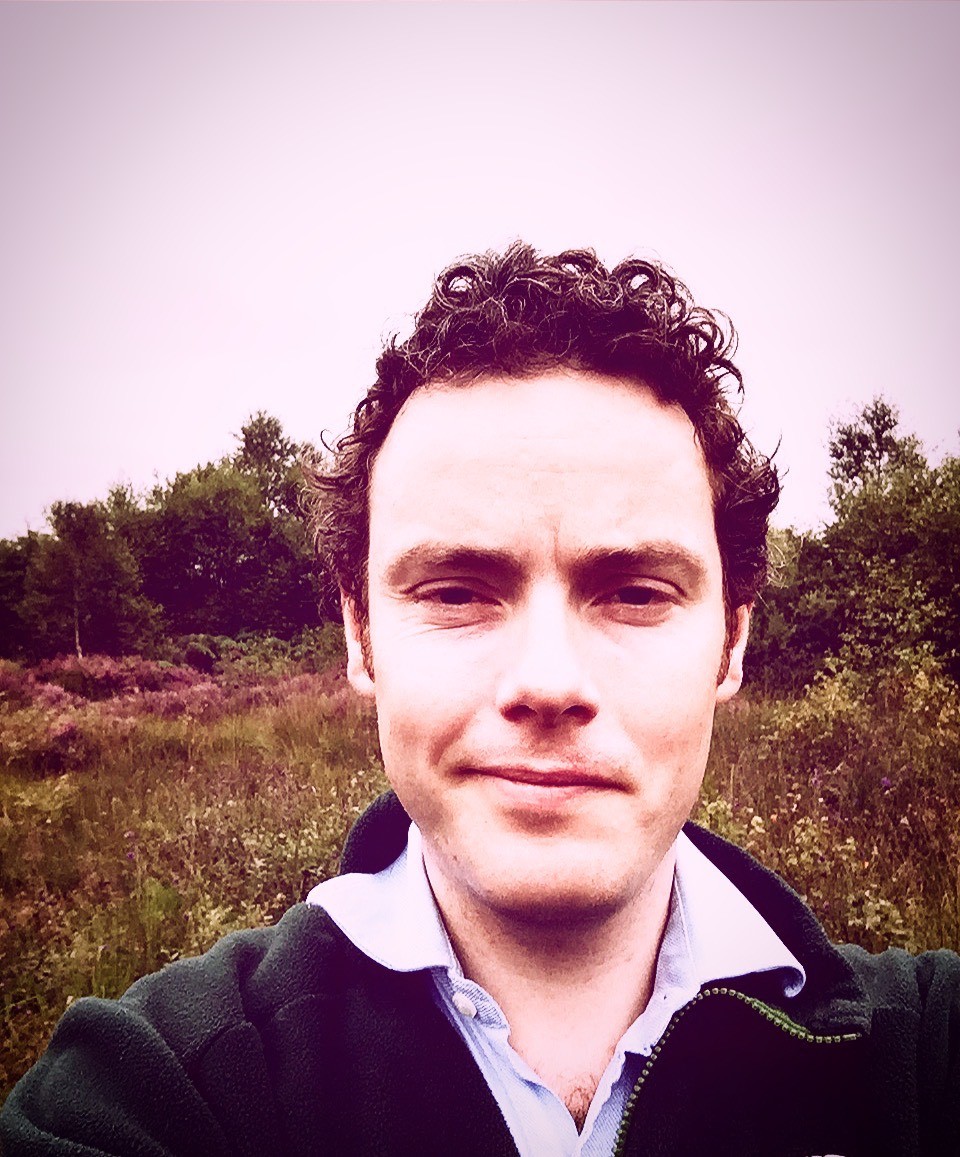 Michael lists his rural upbringing as his inspiration for his current research and is at present developing a case study of Teagasc – the Agriculture and Food Development Authority.

Topics ranging from new technologies for cattle breeding to novel fertiliser formulations will be highlighted at the Council’s stand throughout the Championships – which takes place in Screggan, Tullamore, Co. Offaly from 19th to 21st September.