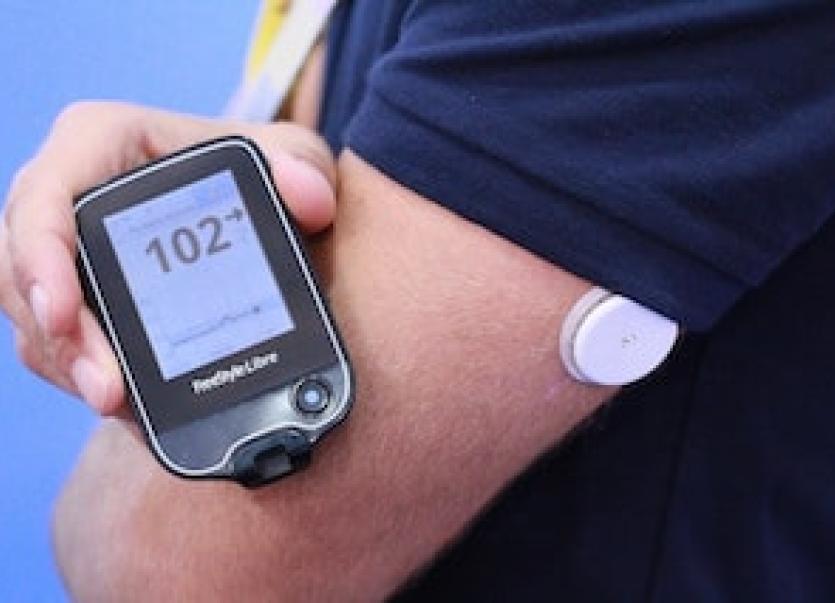 The need for the inclusion of the Freestyle Libre blood sugar metre on the Long Term Illness Scheme has been highlighted Fianna Fáil TD for Roscommon/Galway Eugene Murphy as he believes it could be a life changing device people with diabetes throughout the country.

“The Freestyle Libre eliminates 90% of finger prick blood tests per day for people with Diabetes. Given the number of children now suffering from diabetes and the cost to the state of managing this illness and the complications which arise, this is an excellent device. Many parents throughout the country have to take finger prick blood tests up to ten times a day from their children and inject them up to five times a day.

“Parents of children with diabetes also have to do regular blood sugar tests at night too which nearly always wake them up and disturb their sleep. With the Freestyle Libre, all you have to do is wave the reader near the sensor. It can even read through a duvet!

“Unlike a regular blood sugar meter the Freestyle Libre can show you so much more information, each time you scan you will see the blood sugar level along with an arrow that shows you which direction your blood glucose is heading. The sensor takes continuous readings even when you are not scanning.

“I am very concerned at the delay in approving the system for re-imbursement under the LTI scheme here in Ireland and I am also concerned that when approved, it will be restricted to people with Type 1 diabetes only and not to everyone based on clinical need.

“I have already tabled parliamentary questions with the Minister for Health in relation to this matter and once again in light of this recent news from the UK I will be calling on the Minister to clarify when the Freestyle Libre System will be made available under the LTI scheme and whether he confirm that availability will not be restricted only to people with Type 1 diabetes but will be made available to everyone on multi daily insulin injections based on clinical need,” concluded Deputy Murphy.