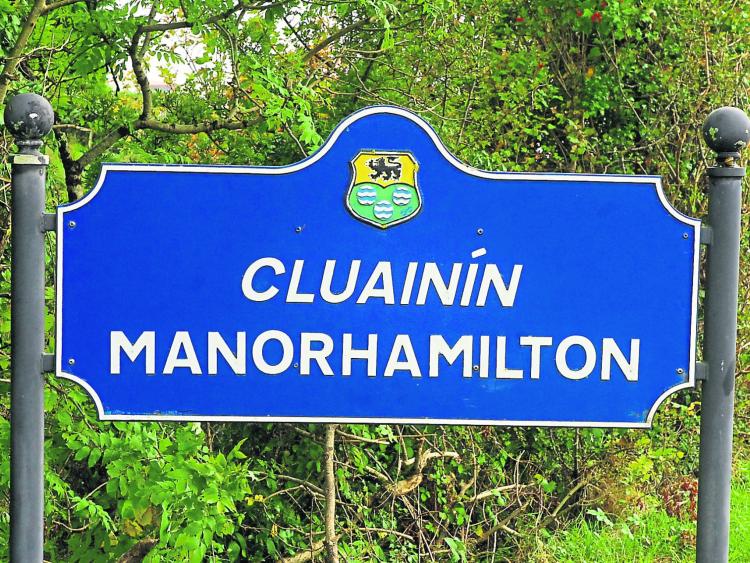 Leitrim County Council local area staff are available to speak to business owners affected by the recent erection of bollards along Teapot Lane in Manorhamilton.

Cllr Felim Gurn raised the matter at last Monday's meeting of Manorhamilton Municipal District where he said the erection of the bollards “is not working.” It has resulted in parking along that street being made more difficult and as a consequence two enterprises trading on the street are unable to receive deliveries.

“I understand that the bollards were introduced to afford protection to the residents, however, I believe the number of bollards could be reduced without impacting pedestrian safety,” he said. Cllr Gurn called on the executive to liaise with the business owners affected to determine a mutually acceptable alternative.

Cllr Frank Dolan supported the motion and agreed there is a problem at that location which highlights the need for a proper car parking area there.